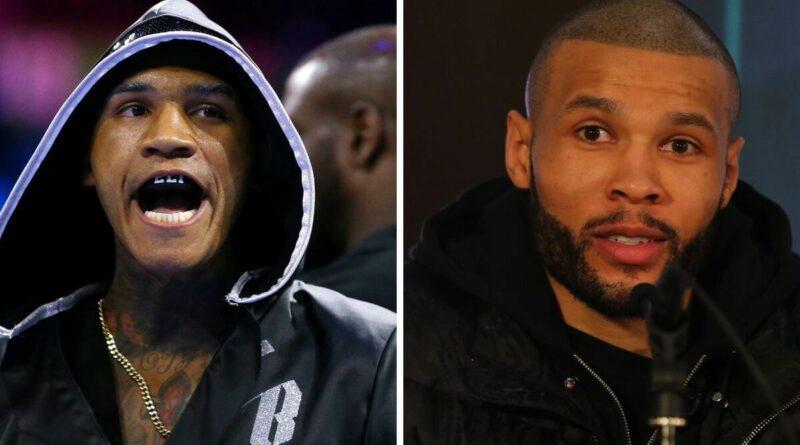 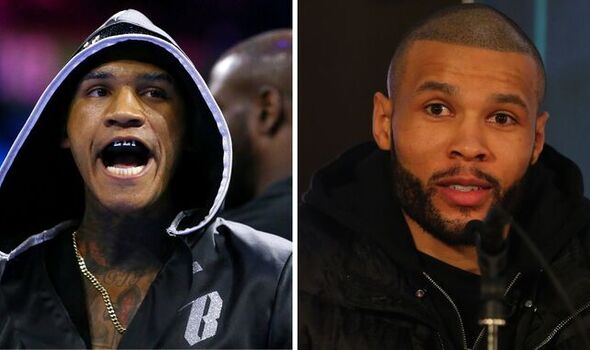 Conor Benn vs Chris Eubank Jr is reportedly being targeted for October 8 at the O2 Arena, London in a catchweight bout. A deal to secure the scintillating showdown between the sons of British boxing legends and former rivals, Nigel Benn and Chris Eubank Sr, is rumoured to be close to completion with the final details being ironed out before contracts are signed.

According to the Daily Star, the two sons will meet at a catchweight limit of 11st 2lb (156lb) which is between the light-middleweight and middleweight weight classes. The agreed limit will be completely foreign to both men with Benn having never fought above welterweight (10st 7lb) and Eubank Jr competing no lower than middleweight (11st 6lb) during the course of his career.

These reports come just days after Benn and promoter Eddie Hearn had shut down claims that a fight between ‘The Destroyer’ and ‘Next Gen’ had been sealed.

“No, not that I’m aware of,” Benn told iFL TV when asked whether he was fighting Eubank Jr next. “I swear I saw something that said they were adamant I was fighting Mikey Garcia, where did they pull that one from? It’s nice though because they keep my name in their mouths.” 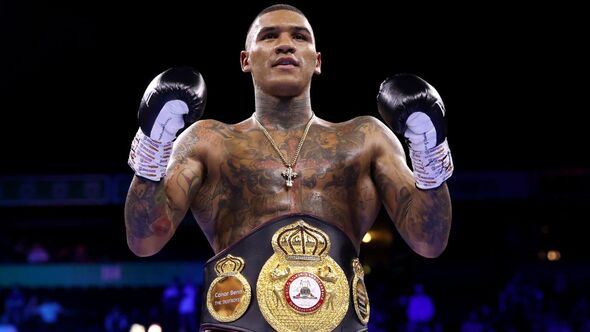 Before Hearn added: “There are no negotiations, we are not close to a Eubank fight. Of course, listen, that fight is always massive, I’m talking to Kalle [Sauerland] this week but our focus is on other fights other than Eubank. I’m not saying we wouldn’t take that fight but that’s not close and it’s not on the horizon.”

But according to reports the fight is on and is expected to be broadcast on DAZN PPV. Estimates suggest that the winner will pocket the majority of the total purse, which could be as high as £7m depending on ticket sales and pay-per-view buys.

Fury slammed for dodging fights and killing boxing by Paul 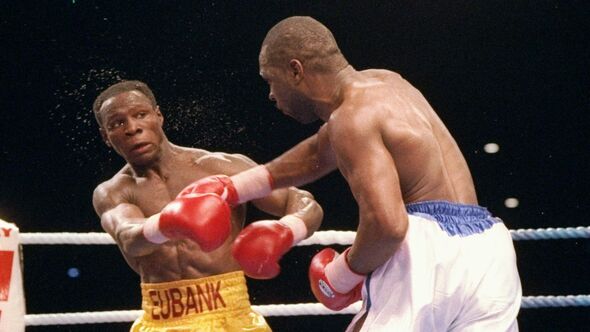 Eubank Jr and Benn’s fathers competed in two epic battles back in 1990 and 1993. Eubank Snr won the first clash at the National Exhibition Centre, Birmingham before the rematch ended in a draw. Now, their sons have the opportunity to complete the trilogy one day short of the 29th anniversary of their father’s rematch which took place on October 9 in 1993 at Old Trafford, Manchester. 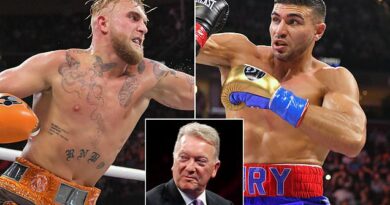