Home » Boxing » Conor McGregor's UFC aura hangs by a thread – will he return to boxing if he loses to Dustin Poirier again?

The extravaganza with Floyd Mayweather was the best thing to ever happen to Conor McGregor for obvious reasons. It is the second richest boxing match of all time (sandwiched between two other Mayweather fights).

But it might have also been the worst thing to happen to McGregor in a sporting sense.

Ever since his bizarre and entertaining boxing debut in 2017 which ended in a 10th-round stoppage to Mayweather, McGregor has never truly been able to forget boxing. It has followed him even as he returned to his UFC habitat.

The Irishman whose rise was so electric has lost twice in mixed martial arts since his crossover to boxing, most drastically in his most recent fight with Dustin Poirier, a rival that McGregor had previously beaten. Poirier dished out McGregor’s first KO loss in MMA and, on Saturday night, they duke it out in a trilogy fight in Las Vegas.

McGregor has welcomed Phil Sutcliffe, his old amateur boxing trainer, into his corner for his two most recent MMA fights. It was a clear indication of their thinking.

“We got a bit obsessed with [boxing],” McGregor’s coach John Kavanagh admitted to BT Sport after his latest loss.

“There was talk of a big boxing fight after that.” 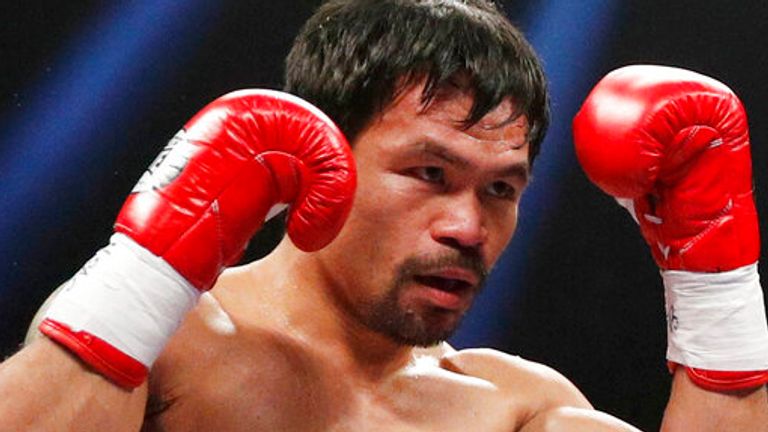 McGregor was hoping to step back into the ring against Manny Pacquiao, a dream that has since died.

“I know that talks are intensifying for [a fight] this year,” McGregor had said about facing Pacquiao who will instead meet the unbeaten Errol Spence Jr in a world welterweight championship unification fight on August 21.

Claressa Shields, the two-weight undisputed champion who recently won her MMA debut, told Sky Sports about McGregor: “He has to get his mind off boxing.

“I think that Conor McGregor is a force to be reckoned with, but it doesn’t matter who you are.

“He has to, because he’s not going to be able to beat Dustin Poirier that way.

“Judging on the last fight, when Poirier kept kicking that front leg, it’s like he’s got to know. Even me, I know. Jab, get that leg out of there.

“You can’t be in a boxing stance in MMA, you have to make sure you’re ready to check that kick, catch that kick, or get it out of the way.

“You can’t just be taking kicks and taking kicks for five, five-minute rounds, because your leg can only take so many.”

McGregor will find new avenues to explore in the boxing world that could suit him perfectly. 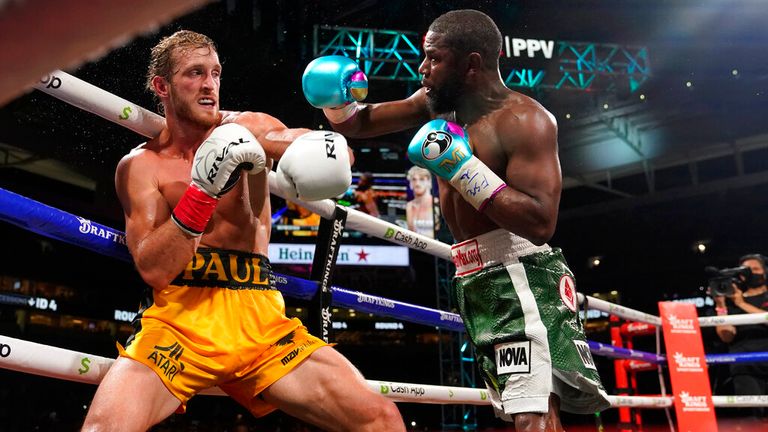 Mayweather even opened the door to boxing McGregor again, telling Showtime: “Absolutely. The beef is all these guys look up to me, steal my blueprint and then get to hating on me.”

Leonard Ellerbe, CEO of Mayweather Promotions, told Showtime Sports: “When I say to Conor, if you’re listening. You can get that too.

“Most definitely. That right there is very personal.

“After everything, where they left the ring, they hugged, but things are a little different now.”

McGregor’s mainstream appeal and fame would make him ideal for this genre of boxing and that hasn’t gone unnoticed by the Paul brothers. 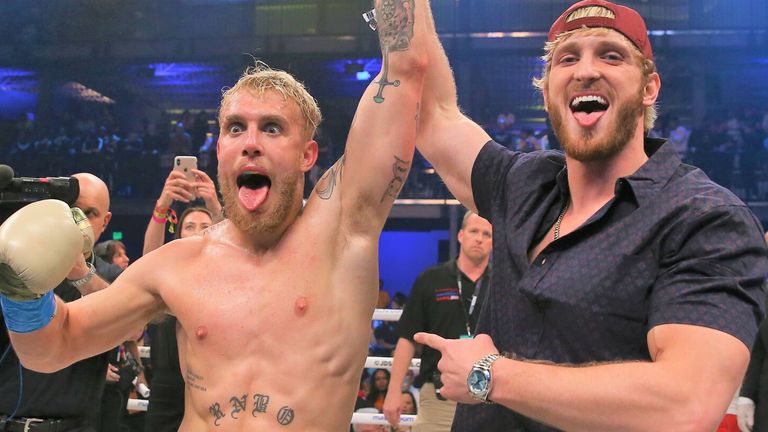 “We wouldn’t mind going a couple of rounds with him.

“I mean just think about it: Floyd beat him up and knocked him out, so why not fight someone who went the distance in Logan?”

Jake Paul has also tweeted “McGregor is ducking me” but, so far, the UFC superstar has ignored the social media duo.

If he runs out of options with another defeat inside the Octagon this weekend, that may change.

I had my jeweler custom make me a $100,000 dollar diamond necklace of this frame

“You can tell Conor has lost ‘it’,” Jake Paul has said this week.

“He no longer speaks from a place of authenticity and you can tell he’s trying to convince himself of his own lies.

“When we fight I will further expose him for the fraud he is.”

McGregor’s reputation as an elite UFC fighter depends on Saturday’s fight but his boxing future does not.