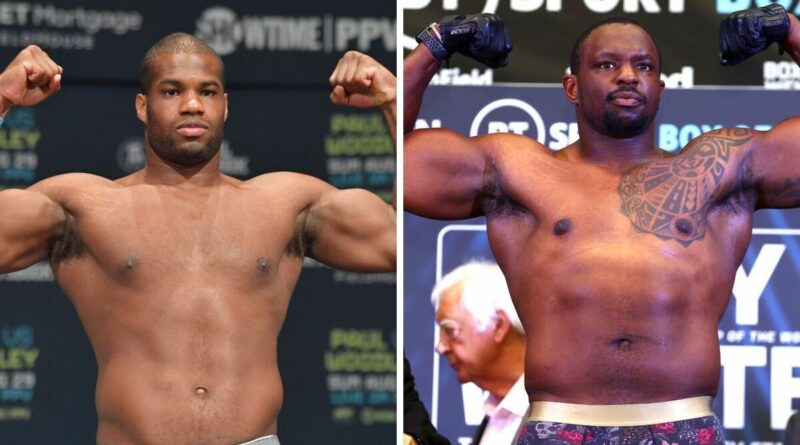 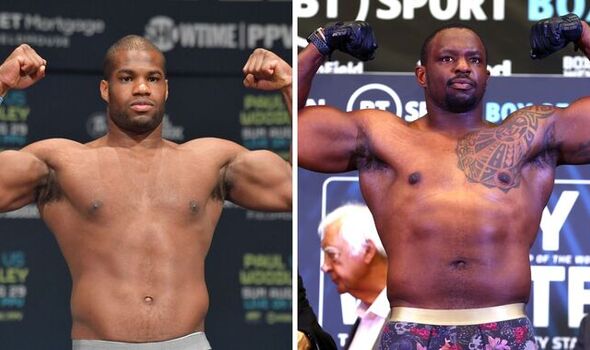 Britain’s Daniel Dubois picked up the WBA ‘regular’ heavyweight title on Saturday night by knocking out former champion Trevor Bryan in Miami. The young Brit, now 24, moved to 18-1 as a professional after a short-left hook in the fourth round sent Bryan face down onto the canvas.

Dubois recorded the seventeenth knockout of his professional career in front of only 500 spectators, per reports, but that didn’t stop him from celebrating his moment. In his post-fight interview with BT Sport, a pumped-up ‘Triple D’ called out fellow countryman Dillian Whyte and former heavyweight world champion Joseph Parker for the first defence of his title.

He said: “Whoever’s next, this I believe will make me an instantly better fighter now, when you win the world title, they say you become a next level — so, Dillian Whyte, Joseph Parker, all the names out there, they’re all on my hitlist. Whoever Frank matches me up with next, I have got to thank Don King for this massive opportunity, and you know, everyone that made this happen, it’s just amazing.”

A gleeful Dubois, normally a stern character in the boxing world, cracked a smile as he described the feeling of becoming the WBA ‘regular’ champion.

Hatton thinks Fury will unretire due to ‘boils on backside’

“It’s been tremendous, it’s been amazing, coming out here and winning the world title, this is what I dreamed of as a little kid and now it’s finally making it happen – about time!”

This win elevates Dubois to mandatory challenger for the WBA ‘super’ title which is currently held by Oleksandr Usyk who is set to defend his world titles against Anthony Joshua in mid-August. As a result, Dubois would have to wait out till late 2022 at the earliest for his shot at the title, and so looks to be favouring activity with his call outs of Whyte and Parker.

A more likely fight for Dubois going forward would be the winner of Hughie Fury and Michael Hunter. The pair are set to face each other on July 2 in a WBA title eliminator to decide the next challenger for the WBA’s lesser “world” championship.

Regardless of who he fights next, Dubois’ stock has undoubtedly risen having recorded the biggest win of his young career. What lies ahead will ultimately be in the hands of his promoter Frank Warren who is known for a slower, more methodical progression in competition for his fighters. 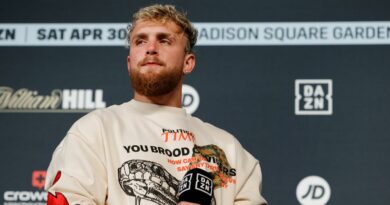 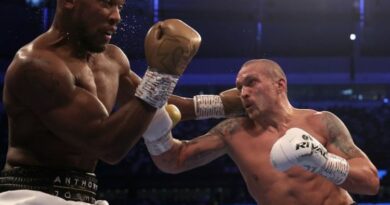