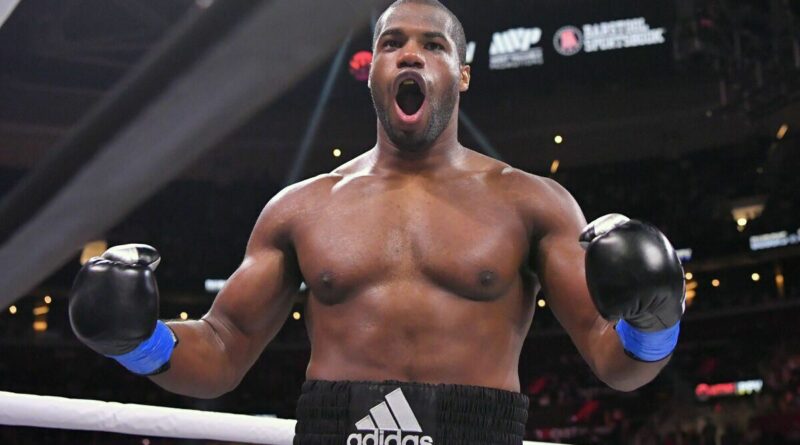 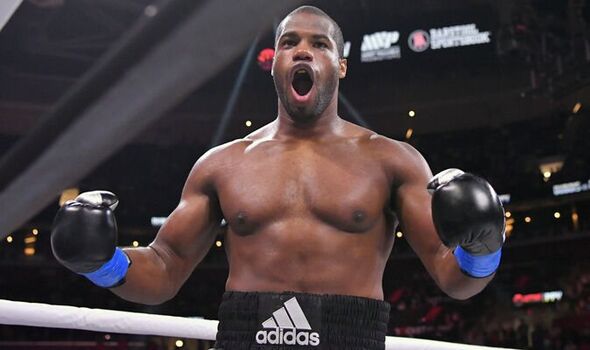 Daniel Dubois didn’t waste any time in despatching Trevor Bryan in Miami on Saturday night as he picked the WBA ‘regular’ heavyweight title. Dubois flatlined his adversary with a perfectly timed left hook that sent the American face down on the canvas in the fourth round.

This win means that Dubois is now the mandatory challenger for the more prestigious WBA ‘super’ title held by unified champion Oleksandr Usyk. However, with Usyk set to rematch Anthony Joshua in mid-august, Dubois is keen to build on his momentum rather than sit and wait for his opportunity leaving the door open to plenty of exciting fights.

The winner of Hughie Fury and Michael Hunter

Hughie Fury and Michael Hunter are set to do battle on July 2 at the AO Arena in Manchester. The bout is a WBA title eliminator which will determine who is next in line for a shot at the WBA ‘regular’ heavyweight title. If Dubois chooses to remain ‘regular’ champion (more than likely) then he will almost certainly face the winner next. Both men are currently unranked by Ring Magazine but are among the top 20 best heavyweights in the world according to BoxRec.

In his post-fight interview this weekend ‘Triple D’ called out fellow countryman Dillian Whyte for a blockbuster all-British showdown. During an interview with BT Sport, he said: “Whoever’s next, this I believe will make me an instantly better fighter now, when you win the world title, they say you become a next level — so, Dillian Whyte, Joseph Parker, all the names out there, they’re all on my hitlist.”

Dubois has previously said he would be open to facing Dillian Whyte, but his comments were recently shut down by Whyte’s brother Dean who stated that Dubois is not on Dillian’s level.

In his last fight, Whyte was knocked out by Tyson Fury as he failed to capture the WBC strap. ‘The Body Snatcher’ is 28-3 in his professional career so far and has faced the likes of Anthony Joshua, Joseph Parker, and Alexander Povetkin.

The other name on Dubois’ lips after the fight was Joseph Parker. This fight has not been previously discussed and has come very much out of nowhere. Parker who recently signed a new long-term deal with BOXXER and Sky Sports is a former WBO heavyweight champion with notable wins over Andy Ruiz Jr, Derek Chisora, and Hughie Fury.

Like Whyte, this would serve as a massive step up in competition for Dubois who was stopped by Joe Joyce back in November 2020. A win against Parker would be a monumental step in the young Brits career with Parker ranked No 4 in the world by Ring Magazine.