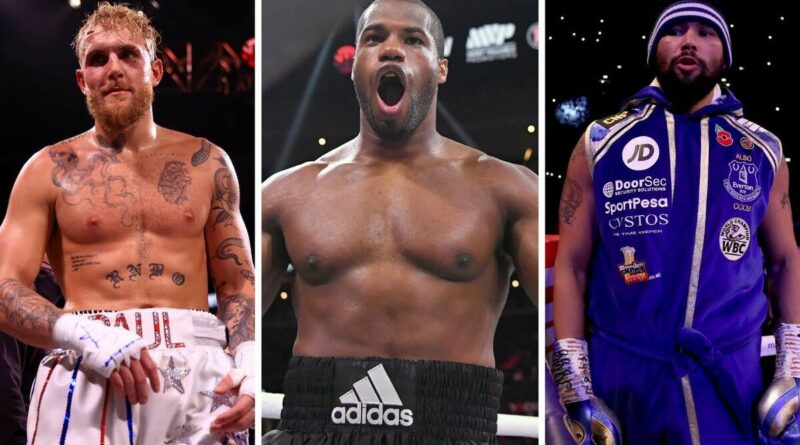 ‘Triple D’ captured the WBA (regular) heavyweight title from Bryan in June 2022 at a close-to-empty Casino Miami in Florida. The event, put on by Don King, was described as one of the ‘strangest world title fights’ of all time by BBC Sport and was bathed in controversy after Dubois claimed he had not been paid for the fight and was seeking legal action against the American promoter – which has since been settled.

The Greenwich puncher will now look towards securing a shot at the WBA (super) belt – currently held by Oleksandr Usyk – and could be next in line to face the winner of Usyk and Tyson Fury which is being targeted for December 17.

But Jones is not keen on Dubois being elevated to that level just yet, especially given the calibre of opposition he has faced so far. 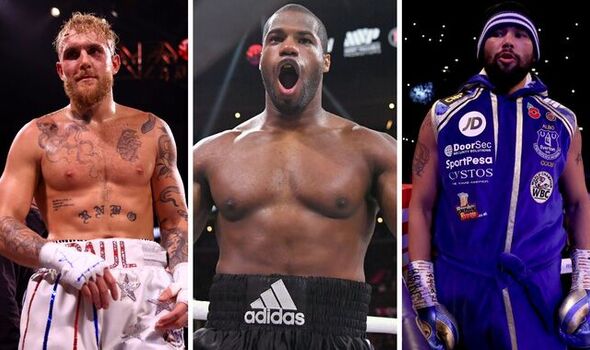 Speaking to Express Sport, he said: “Is Daniel Dubois ready for Tyson Fury or Usyk? No chance. Daniel Dubois’ biggest win of his career so far is Bogdan Dinu so let’s get real because we’re not going to say, Trevor Bryan. Jake Paul could beat Trevor Bryan. 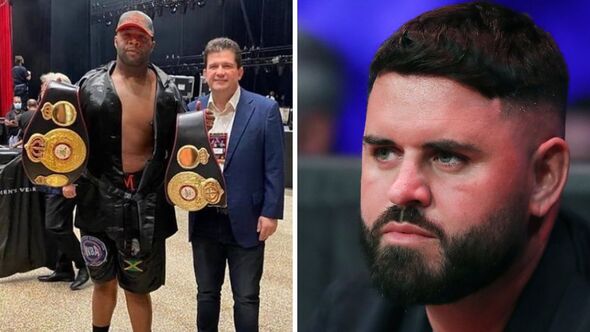 “The whole thing was a farce, that belt shouldn’t be a belt [WBA (regular)] do you know what I mean? Don’t get me started. Honestly, I quote you this, Tony Bellew could literally come off the movie set of Creed III, not train a day in his life, and beat Trevor Bryan in three rounds. I would put every penny I own on that.

“Who had heard of Trevor Bryan before he won the world title against, Bermane Stiverne? It was a vacant title fight against Stiverne, who Joe Joyce battered five years ago. Are we serious here? How can anyone take that seriously? Listen, Daniel Dubois’ only got to do what Daniel Dubois’ got to do. I’ve got no problem with Daniel Dubois but let’s not celebrate that as a world title because no it is not. So no, Daniel Dubois should not face the winner of Fury and Usyk.”

Welcome to chessboxing, the ultimate battle of physical and mental prowess 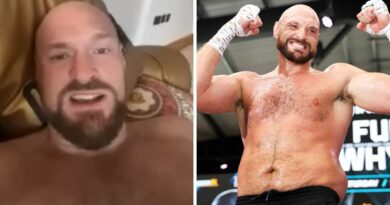