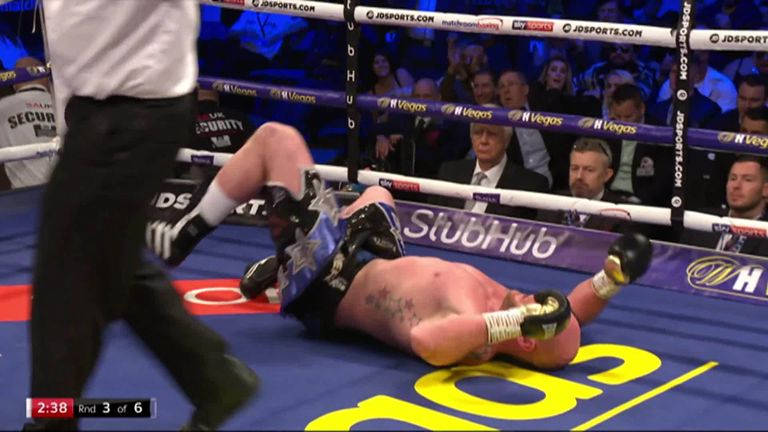 Allen said: “I have friends signed with MTK Global and I’ve heard nothing but great things about how professional they are. For the last few years, I’ve been doing everything myself and I thought it was time to bring in professional help. 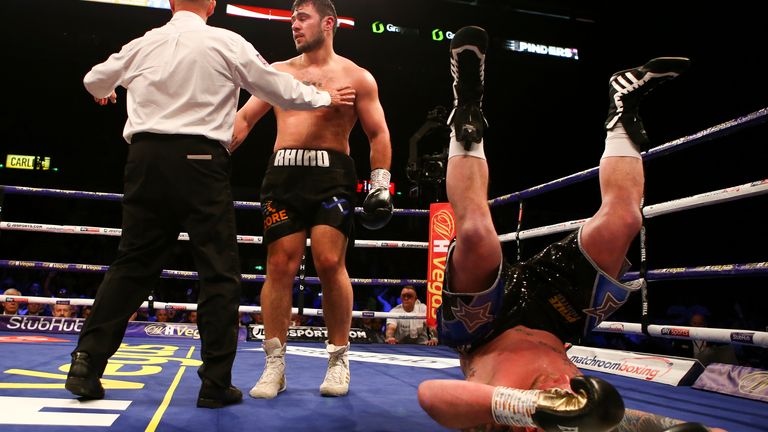 “I just want to be in the biggest fights possible. I could argue my career has been perfect so far minus the money and titles so for the next few years it’s about setting myself up for life financially and hopefully picking up a belt or two.

“Saying that, I wouldn’t swap all the love and support I’ve had for all the money and titles in the world. I never dreamed people would sing my name at arenas all around the country even three years ago never mind when I turned professional.

“I hope to have some more great nights like that and provide people with some more entertainment.”

Scott Quigg vs Jono Carroll in Manchester on March 7