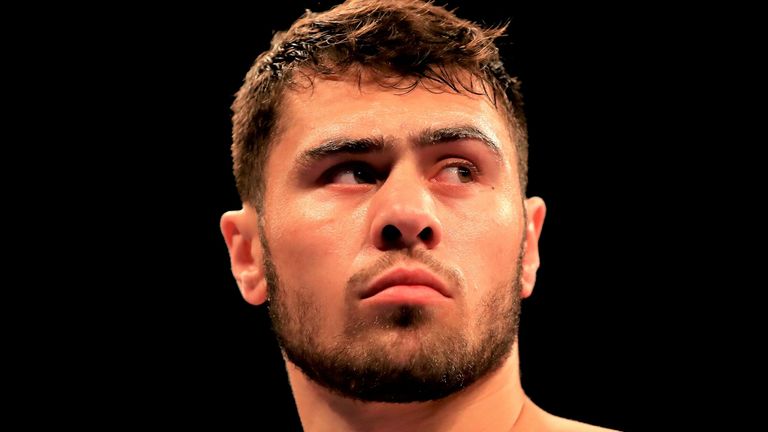 David Allen has confirmed he is resuming his boxing career, just five months after announcing his retirement from the sport.

The Doncaster heavyweight had declared that he would not fight again last November after a scheduled bout on the Conor Benn-Sebastian Formella bill fell through.

But the 29-year-old now intends to make a low-key return, ruling out fights against rival contenders in the near future.

Speaking on his Instagram account, Allen said: “I had a meeting today and what I wanted was, I wanted to come back and box, but I want to come back at a low level.

“I want to enjoy my boxing, I want to win titles, whatever titles they may be.

“The plan is come back at a low level and win. “I will be boxing again but I won’t be coming back and boxing Alen Babic and Fabio Wardley for at least 12 months.

“I just want to come back and enjoy boxing.”

Allen’s best win came against former WBA champion Lucas Browne in April 2019, but after defeat by David Price, he had bowed out following one more victory.

Wilder vs Breazeale: Deontay Wilder says he will be last champion standing in heavyweight division 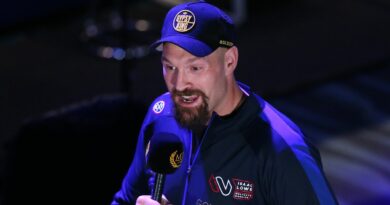