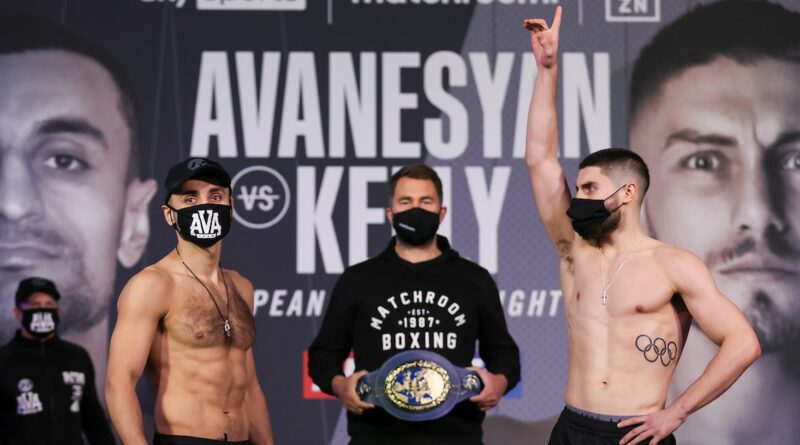 Elite boxing is all about levels. As an amateur Josh Kelly made it to the Olympics in Rio, which was some achievement, but he did not medal.

He is unbeaten in 11 fights as a pro. He has fast hands, good feet and is a good-looking kid.

He is clearly being groomed for stardom, but can he go all the way? The answer should be provided in his biggest test to date.

Type ‘tough’ into Google and David Avanesyan’s name pops up. From Armenian descent, Avanesyan has spent his career as the opponent, always fighting on the road.

He won’t be troubled by Kelly’s reputation. He has beaten an ageing Shane Mosley, challenged Lamont Peterson for his WBA welterweight crown.

Apart from a novice defeat in his second fight, only two have got the better of him, both world class boxers.

There are a few invested in the idea of Kelly being in that category. But Wiston Campos took him the distance and before that he drew with Ray Robinson.

I don’t know if he is that destructive a puncher, and power is the crown jewels as a pro.

Skill is important too, but the capacity to take a man out is a vital asset the higher up the food chain you go. Without it, it can be like pushing water uphill.

Avanesyan has a respectable dig and throws lots of punches. He is also flush with other fundamental attributes. He takes a mean shot and has incredible desire.

As we saw with Josh Warrington last week, once you hit 30 in the lighter divisions fighters begin to run out of the ability to stay in tough fights.

Warrington was clipped with a big left hook in the first round and never recovered. He should have been pulled in the fourth after taking some heavy punishment.

Though older at 32, I don’t see Avanesyan being exposed in quite the same way.

It is difficult to make direct comparisons. Suffice is to say Avanesyan is insanely rugged and just not as vulnerable.

Indeed, if it comes down to toughness there is only one winner

Kelly should have enough to outbox him. If he can’t he is going to be in for a long night.

I don’t see Kelly overpowering Avanesyan. He is stepping up here.

If there are weaknesses they will be exposed. Equally this is Kelly’s chance to reveal his quality.

Should he prevail, and look good doing so, the welterweight division begins to open up for him. 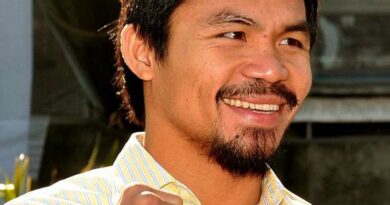 Manny Pacquiao vs Ryan Garcia may be an exhibition but ‘it’s going to be a real fight’, says Henry Garcia