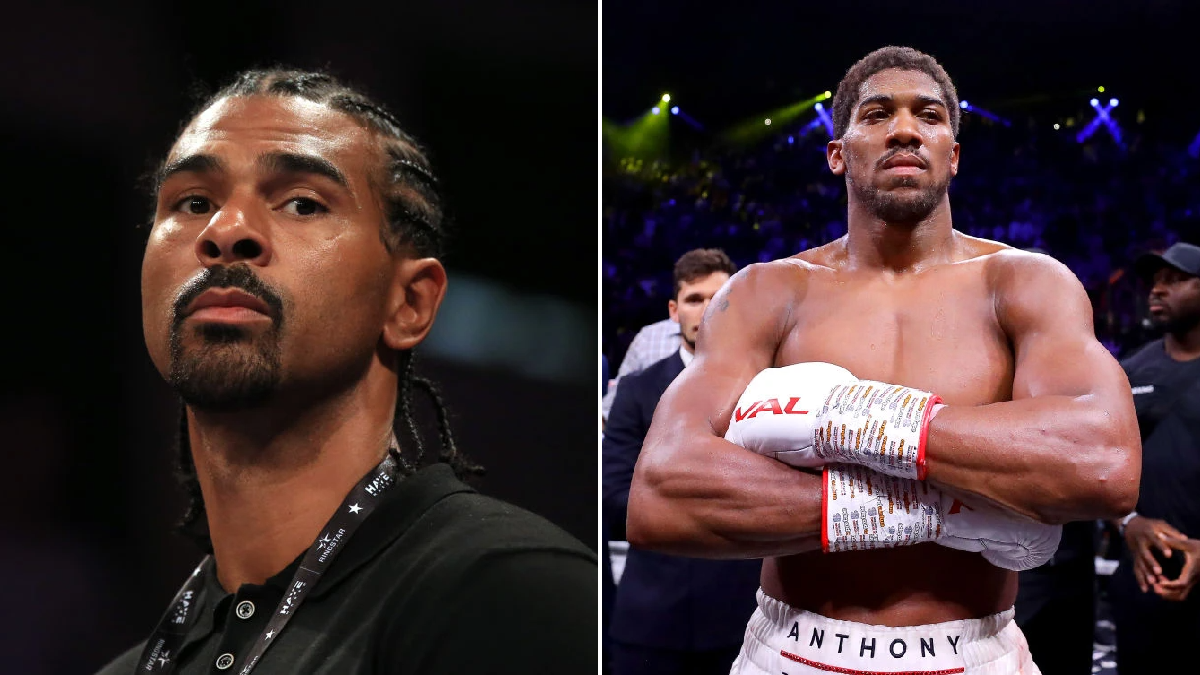 David Haye has predicted Anthony Joshua could retire if he fails to reclaim his heavyweight titles against Oleksandr Usyk.

Joshua lost his IBF, WBA and WBO belts after a masterful display from the undefeated Ukrainian at the Tottenham Hotspur Stadium last September.

A rematch looms large in August, with Joshua looking to once again reclaim his belts in Saudi Arabia, having avenged his only other defeat to Andy Ruiz Jr in Diriyah in 2019.

Joshua’s gameplan fell apart in their first meeting last year with the Briton failing to utilise his vastly superior size and strength advantages against the former cruiserweight king.

Former champion Haye believes Joshua can set the record straight on 20 August – but fears he could walk away from the sport if he comes up short once again.

‘If he doesn’t win, I am not sure he wants to be in a sport where he knows he is not the best,’ Haye said.

‘He got out-hustled by someone he knows he can beat and if – he does everything right and Usyk still beats him – I don’t know if there is anything else for him to do in the sport.

‘He is such a winner that I don’t know what he does next, if he loses again.

‘He believes he has all the physical abilities to beat Usyk, so do I, so with the right plan he can get the victory.’

Joshua has made major changes to his corner since that defeat to Usyk with Robert Garcia coming in to work alongside Angel Fernandez, replacing Rob McCracken in the set-up.

‘I think his performance this time around can’t be worse than in the first fight,’ Haye continued.

‘In terms of tactics and gameplan, that was the worst, so I am sure Robert Garcia won’t do that again.

‘In the first fight, whoever was saying what and whoever came up with the plan is irrelevant, he just has to win this fight to get back on top of the world.’ 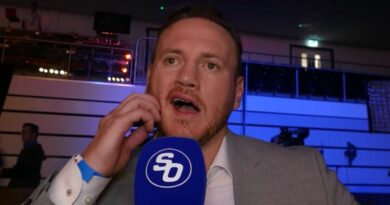