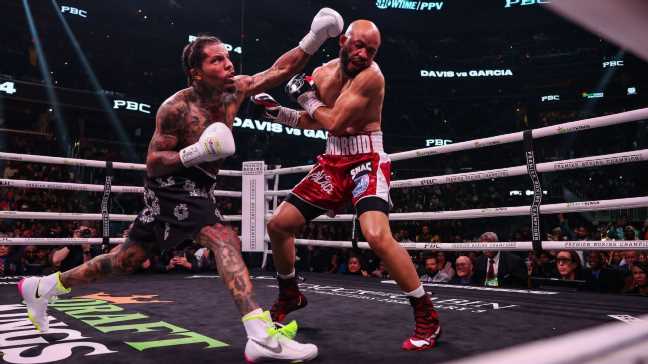 Gervonta “Tank” Davis rocked Hector Luis Garcia with a left hand in the closing moments of Round 8, prompting the underdog to retire on his stool ahead of the ninth round on Saturday in Washington, D.C.

Garcia absorbed a flurry of power shots on unsteady legs and later said, “I didn’t know where I was when he hit me with that shot. My head still hurts. I couldn’t see, but my vision is back.”

With Saturday’s victory, Davis (28-0, 26 KOs) kept intact a planned April 15 super fight against Ryan Garcia (no relation) in Las Vegas, though that matchup isn’t yet official.

“I was trying to beat him mentally,” said Davis, 28. “I was trying to trick him with my hands and my eyes. He’s a top fighter, so I had to bait him in. … God willing, I’m ready for the fight [against Garcia]. It’s scheduled for April. He’s been training; he’s been talking.” 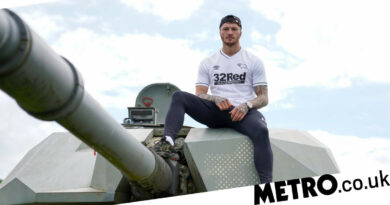 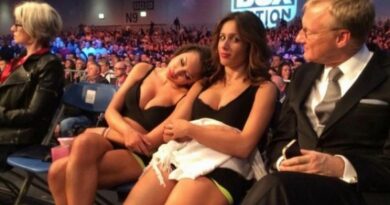 Joshua vs Pulev: Florian Marku forced to settle for a draw with Jamie Stewart