Deontay Wilder calls out Tyson Fury, Anthony Joshua AND Oleksandr Usyk… suggesting there’s ‘a chance’ of a fourth fight with Fury and claiming Joshua has ‘a big stamina problem’ before challenging Usyk to a bout

Deontay Wilder has made a bizarre attempt to call out three of the top heavyweight boxers.

The American, who hasn’t fought since back-to-back defeats to Tyson Fury, has targeted Fury, Antony Joshua and Oleksandr Usyk after claiming he is still a ‘big fish’ in the division. 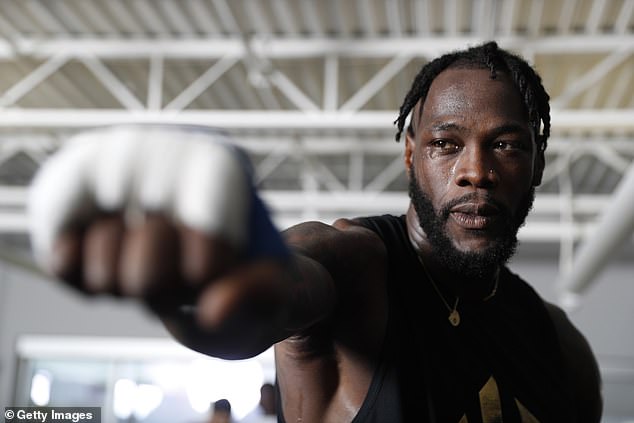 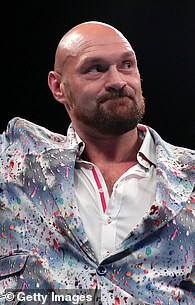 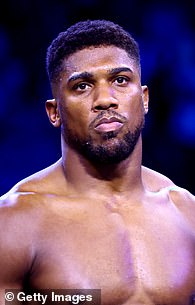 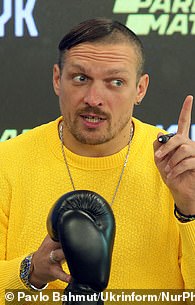 ‘I think that there’s definitely a chance of a fourth fight [with Fury],’ he said. ‘Boxing is a business. Many people call it a sport but it’s not a sport.

‘The heavyweight division is very small. I’m still a big fish in the business, especially here in America. As long as we’re all in the same division and all still currently fighting, why not? It only can lead to that. With all that being said, it’s definitely a possibility.’

Wilder lost his WBC title to Fury in 2020 before coming up short in a rematch over a year later.

The 36-year-old is now working his way back up the ladder, and will fight Robert Helenius in October in his first bout in over a year.

Joshua is another heavyweight that will have to do the same after back-to-back defeats to Usyk, but Wilder expects the Brit to return to the top level, despite criticising areas of his game. 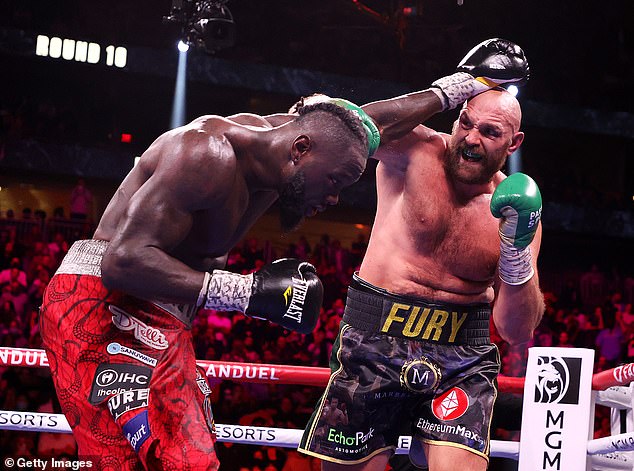 Wilder twice lose to Fury, and hasn’t fought since he lost to the Brit in October of last year

‘I just think Joshua was very cautious in what he did as far as exchanging punches [with Usyk],’ Wilder said. ‘I always forever said it, as I see it he has a big stamina problem.

‘I think if he can correct that, you will see a different Joshua. You won’t see one that’s so hesitant to throw punches and do things especially when he was close to getting him [Usyk] out of there.

‘I think he was just a little fearful of running out of gas too quick and too fast and he held back a little bit.’

Regarding Usyk, Wilder challenged the Ukrainian ‘to be a man of his word’ and fight him, an idea Usyk has suggested in the past. 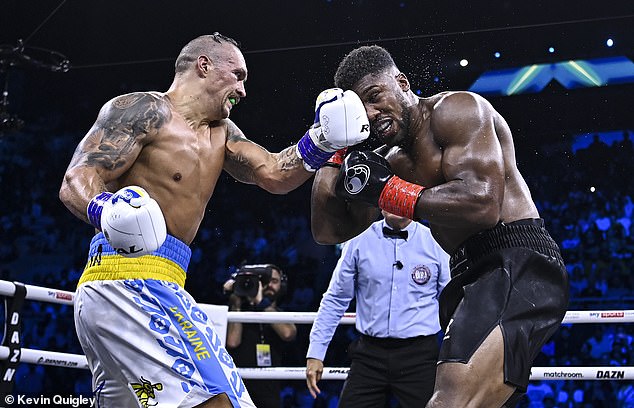 The heavyweight champion has however since made it clear he has no intention of fighting Wilder, claiming he wants to face Fury and Canelo Alvarez before retiring in his home country.

‘I hold Usyk to be a man of his word,’ Wilder said.

‘If Usyk’s saying he wants to give me an opportunity for the titles then that’s what I’m holding his word to.

‘I always tell people that I don’t look past fighters but I do look through them, there’s nothing wrong with that, being confident in yourself and looking ahead.’ 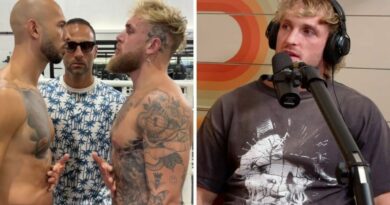