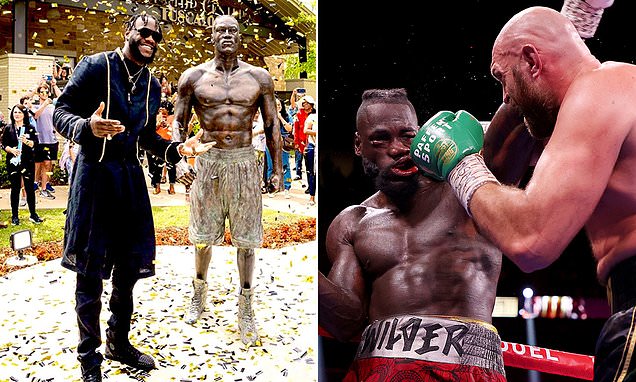 The REAL Bronze Bomber! Deontay Wilder poses next to his own statue as he confirms he will return to the ring after his crushing loss to Tyson Fury last year as he admits: ‘I can’t end my journey like this’

Former heavyweight world champion Deontay Wilder confirmed his plans to return to the ring during a statue unveiling ceremony in Tuscaloosa, Alabama.

The American boxer has not stepped foot on the canvas since his devastating 11th-round knockout defeat to Tyson Fury during their trilogy bout last year.

However, the Bronze Bomber has said his ‘journey is not over’ and that he ‘can’t stop now’ as ‘the business of boxing needs’ him to be successful. 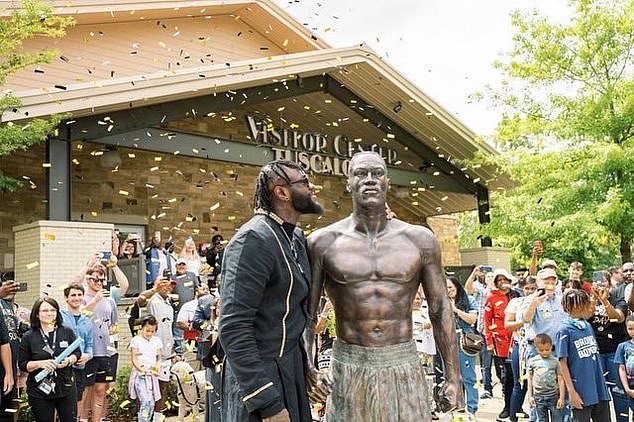 Wilder returned to his home town of Tuscaloosa to unveil a life-size statue of himself that was created by Caleb O’Connor.

During the ceremony, Wilder told fans that he would be returning to the ring in the future as he has a ‘lot of thing to get out of the way’ before hanging up his gloves.

The Bronze Bomber said: ‘I can’t stop right here. I must continue my journey. I have to, I have to. 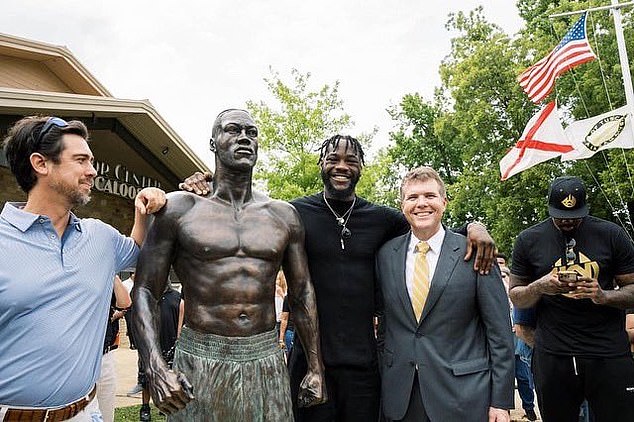 ‘I’m looking to resume my career for sure. I’ve got a lot of other things I’ve got to get out of the way.

‘I’m taking away from my children if I come back, because now I’m able to enjoy my life fully like I want to.

‘I sacrificed so much to be in this position in my life, to be able to life my life like I want for the rest of my life.’

The 36-year-old American added: ‘I’ve been highly requested. So many people have told me ‘Come back, come back.’ I’d say I’m back by popular demand.

‘And the business of boxing needs me. When there’s a thriving American champion, there’s nothing like it. 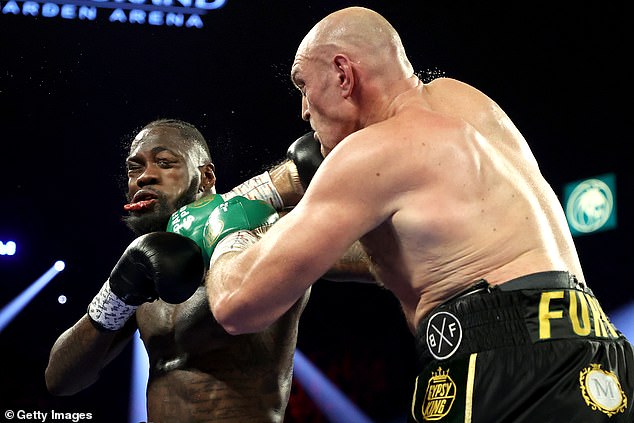 ‘When there’s not, you see it’s dead. There’s a drought in [the sport]. People know the difference now.’

Wilder did not reveal who he would like to face upon his return to the ring and did not a time frame in which he would make his comeback.

As it stands, Wilder is still ranked No2 by the WBC – despite the fact he lost his last two fights to the Gypsy King.

As a result, Wilder has not won a single fight in close to three years – with his last victory coming against Luis Ortiz in 2019. 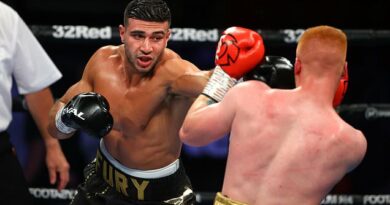 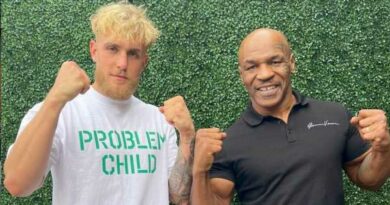