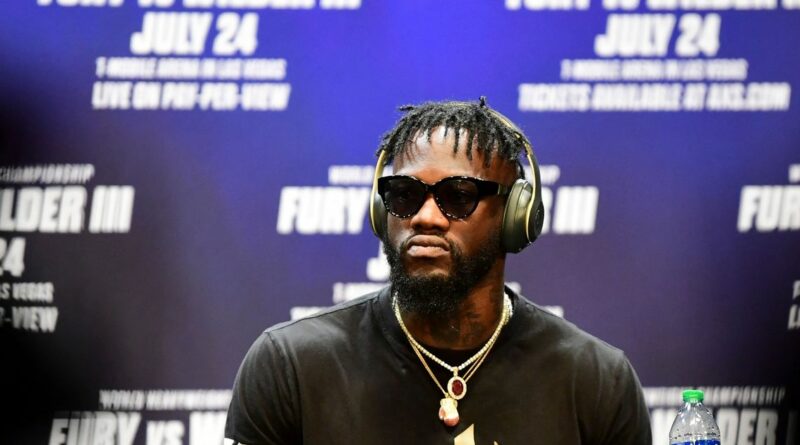 Deontay Wilder has claimed that Tyson Fury has been struggling in sparring against young fighters ahead of their trilogy bout next month.

The 'Bronze Bomber' will attempt to avenge his February 2020 defeat to Tyson Fury, where he was dominated and stopped in the seventh round after suffering gruelling punishment in the fight.

A trilogy bout between the pair was delayed after initially being set from July as a result of a coronavirus outbreak in Fury's camp ahead of the contest, after Wilder enforced his right to a rematch derailing chances of an undisputed clash between the Briton and Anthony Joshua.

And the American heavyweight has questioned if Fury is "struggling" in his preparations for the fight after stating he found out a partner was "piecing him up."

"Sparring has been amazing for me, I can't say names but just know there have been a lot of people on the canvas.

"You will see a reinvented Deontay Wilder. Something you've never seen before, in the time off we have done nothing but work, work, work, even when my body rested, my mind was still at it."

Wilder has received plenty of criticism since his defeat to Fury, and has now been labelled "embarrassing" by fans after posting a training video underwater ahead of the fight.

But his trainer Malik Scott has backed him to cause an upset against Fury, and believes that the "new version" of his fighter would knock out the "old version" of Wilder in two rounds.

"This Deontay would knock out the old Deontay in two rounds. He is 10 times more focused, training 100 times harder. It is a violent camp. His mentality is very violent," Scott told Sky Sports.

"This will be the best version of Deontay Wilder that you have ever seen. They underestimate his IQ. He is not some big, dumb guy who just throws a right hand.

"There is method to his madness. Deontay's IQ is very high. I watch him create, watch him put himself in position, set guys up into surgical traps.

"Deontay will knock Fury out inside of five rounds."

Fury is reported to have rejected a second coronavirus vaccination to ensure that his preparations are not affected ahead of the fight, despite it being reported that he had tested positive for the virus.

And Wilder has been told he must accept his previous defeat to Fury in order to get the revenge he craves in Las Vegas on October 9, but Fury has readied himself to get past Wilder comfortably and set up a domestic clash with British rival Joshua in December. 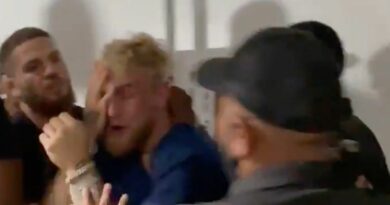 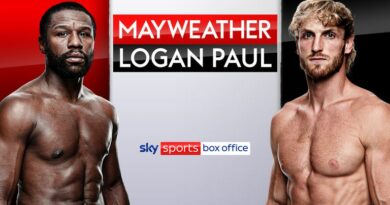