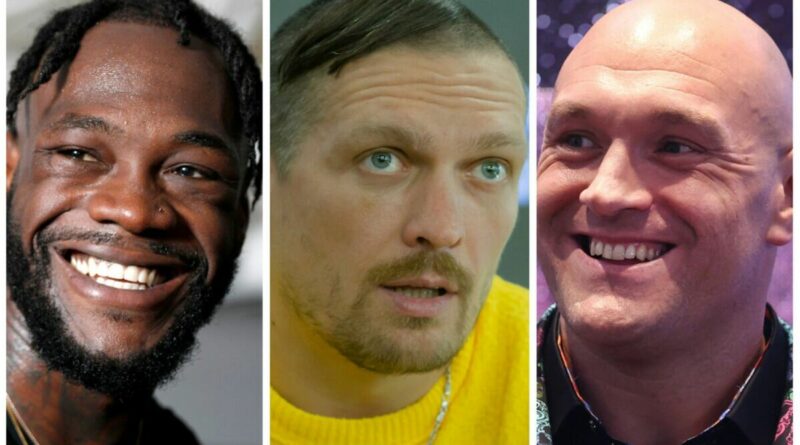 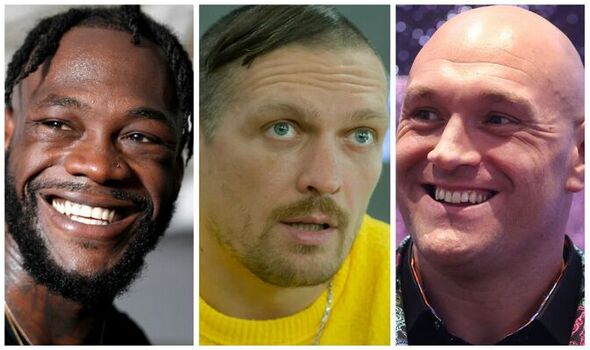 Wilder was concerned that if he knocked out Robert Helenius in his last fight he might scare Usyk off from fighting him. The American seems to have done just that after dramatically knocking out Helenius within three minutes of the first round.

The Ukrainian was supposed to be in attendance to watch Wilder’s impressive win but was a no-show at the New York contest. Afterwards Wilder said: “I’ve been hearing about Usyk, I see he ain’t even in the building or is he? You know most of the time when people say they want me and then they come to a show of mine and they see a devastating knockout like that they turn a corner on me.”

Usyk has remained adamant that he wants to fight WBC heavyweight champion Tyson Fury to unify the heavyweight division early next year. After declining a fight before Christmas against the British heavyweight, Usyk will have to wait until after Fury faces Derek Chisora on December 3.

“Right now my team is seeking conversations with Tyson Fury, and he is really an unpredictable person, so we can’t guarantee when,” Usyk said at a Web Summit in Lisbon. “For me, the idea would be to fight maybe early February or the beginning of March, like March 4, because I am an orthodox Christian.

Wilder returned to the ring for the first time since his Tyson Fury defeat against Helenius last month. Before the bout the American feared that an emphatic win might stop Usyk from wanting to face him as winner.

“He says he wants the winner of the fight,” said Wilder before the impressive win. “The last guy that said he wanted the winner of the fight was Joseph Parker, and after the fight, I gave a devastating knockout, and he went the other way. So, I’m going to do what I’ve got to do, and hopefully, he’s a man of his word, and we’ll see a great fight in the next fight.” 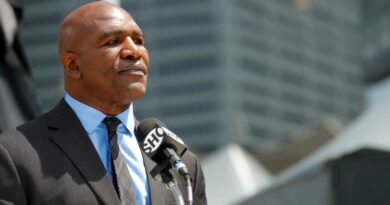