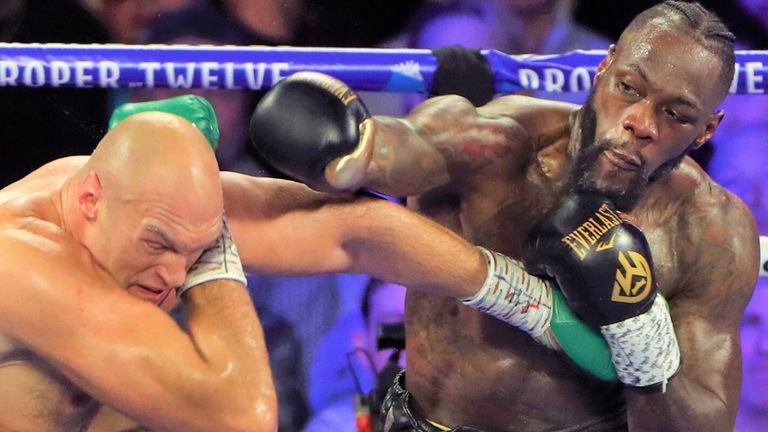 Deontay Wilder’s team ‘definitely believe’ he will regain the WBC heavyweight title with a crushing knockout of Tyson Fury in their rescheduled trilogy fight.

Wilder vs Fury 3 has received a new date of October 9 in Las Vegas after a Covid-19 outbreak in the British star’s training camp caused the postponement of this month’s fight.

The American was stopped by Fury in the seventh round of their WBC title fight in February 2020, but co-manager Shelly Finkel expects Wilder to avenge this loss with an emphatic victory.

“I definitely believe that Deontay is going to win his title back by knocking out Tyson Fury,” Finkel told Sky Sports.

Wilder has revamped his training team with the addition of Malik Scott, who has taken a lead role in overseeing tactics, and recently told Sky Sports how he identified vulnerabilities in Fury. “They both have the power to hurt each other,” said Scott. “The difference is that Deontay has the power to knock you out.

“Fury is undefeated but is vulnerable. That won’t make sense to most humans.

“He is an unbeaten fighter but is very beatable. He gives you an opportunity to hit him.

“It is our job to take advantage of those opportunities. I believe Deontay will, and I believe he will knock Fury out in the trilogy.”

Anthony Joshua wants to face the winner of Fury vs Wilder 3, if he retains his WBA, WBO and IBF titles in a fight against Oleksandr Usyk, which is expected to be held at Tottenham Hotspur Stadium on September 25.

Joshua has told Sky Sports: “I will fight them all. Wilder is just another one in the pecking order, no problem.”

“Always have [wanted to make the Joshua fight],” Finkel told Sky Sports last month. “Deontay wants to be the undisputed champion, but first he has to take out Fury.” 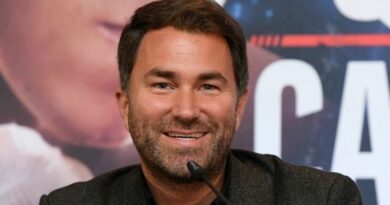 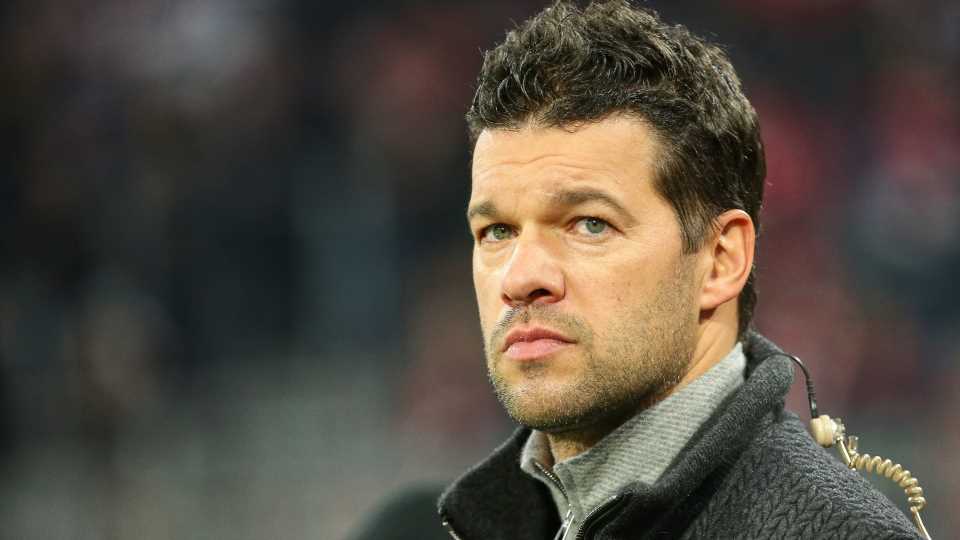