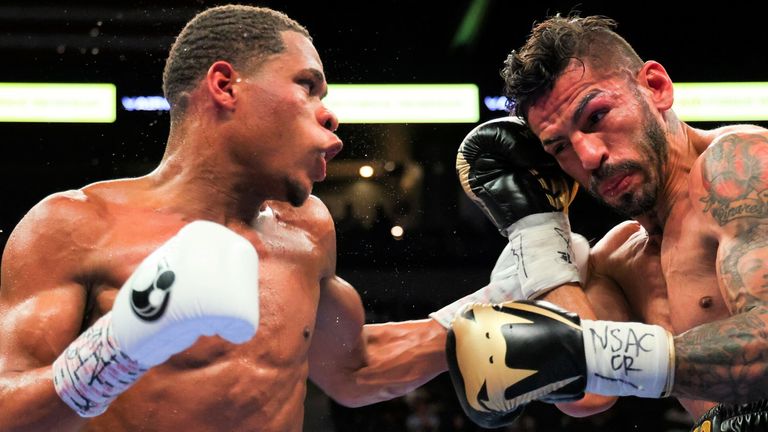 Devin Haney was shaken by Jorge Linares in the 10th round but still recovered to retain his WBC lightweight title with a unanimous decision victory in Las Vegas.

Despite that brief scare, Haney welcomed a future clash with Teofimo Lopez, who is recognised as the division’s No 1 after unifying the WBA, IBF and WBO titles. 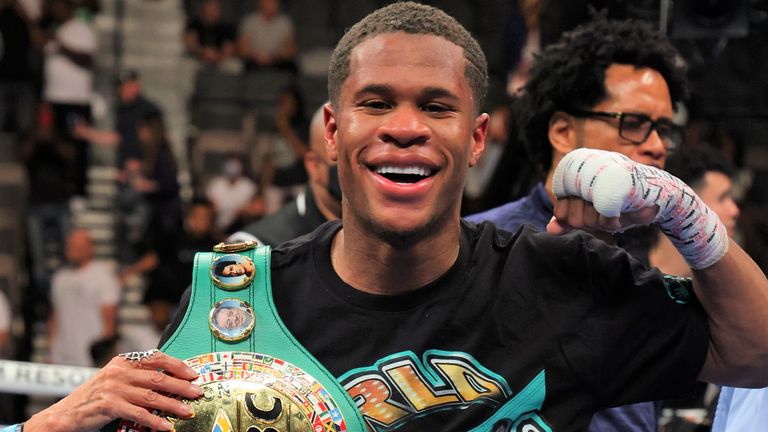 “Of course, I want to make the biggest fight happen,” Haney told DAZN. “If Teofimo Lopez is next, let’s do it.

“I stayed focused on Jorge Linares. I knew that he was a tough competitor. I focused on my game-plan and I went in there and I got the job done.

“If Teofimo wants to get it next, let’s do it for all the belts. The real undisputed.”

Haney had landed his uppercut with regularity as he troubled Linares with his hand speed in the early rounds.

A crisp right hand from Haney had knocked Linares off balance in the third, while the Venezuelan had to withstand another fierce right hand in the fourth. 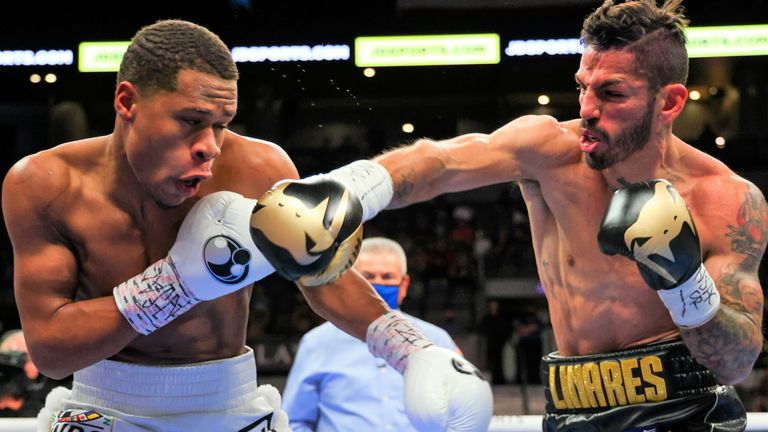 But Linares lured Haney into a fiery exchange in the ninth, then unloaded a quick combination in the 10th that left Haney staggering back to his corner.

Linares landed a left hook in the 11th as he tried to find a fight-ending punch, although Haney stood firm until the final bell to seal a career-best victory. 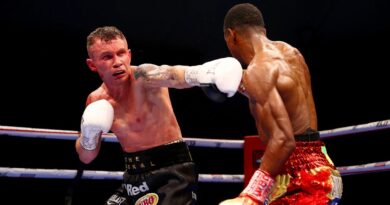