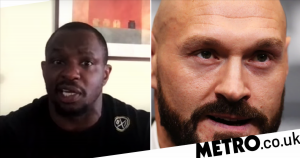 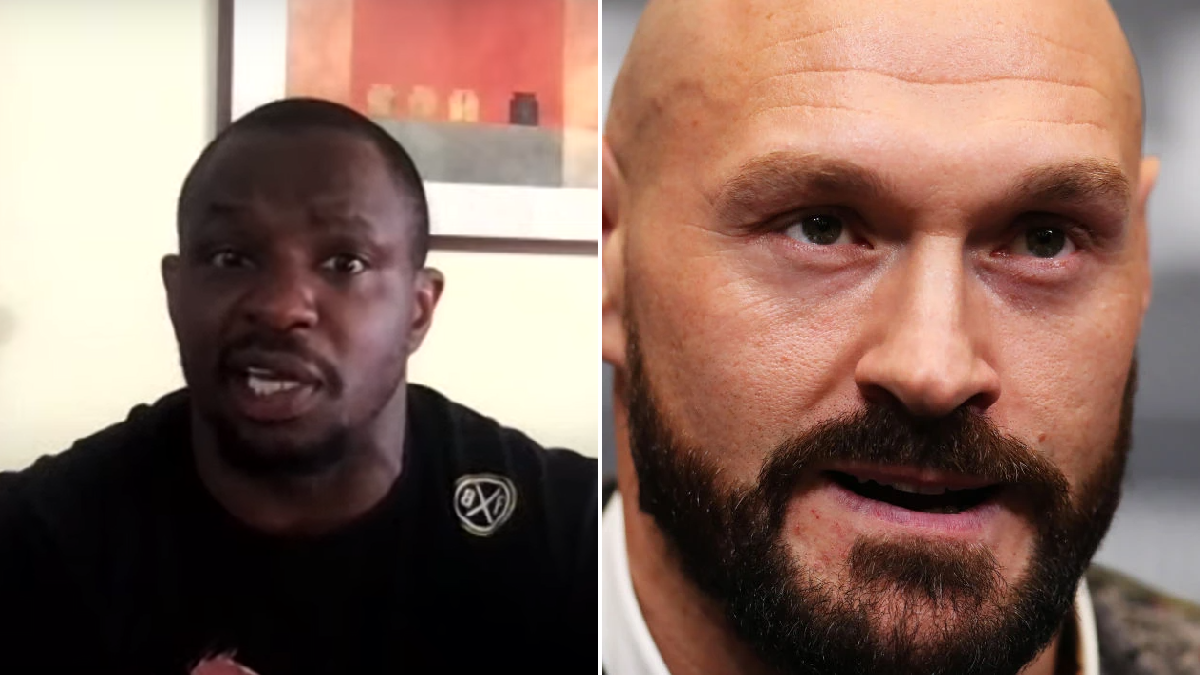 Dillian Whyte has taunted Tyson Fury over his infamous £7million charity donation after breaking his silence ahead of their heavyweight title showdown at Wembley Stadium.

Having refused to turn up at a press conference in London last month, Whyte spoke to the media for the first time ahead of his WBC title challenge in the capital on 23 April.

‘The Body Snatcher’ has patiently waited over 1000 days for his shot at the famous green belt which Fury has held since February 2020.

In the build-up to his first battle with Deontay Wilder in 2018, Fury vowed to donate his huge fight purse to homeless charities in the UK. ‘I couldn’t care less about the money. I don’t have much use for it,’ he said.

‘I’m planning to give it all away to the poor and to build houses for the homeless.’

Fury later confirmed to fans during a Q&A session back in the UK that he had kept that promise. ‘I did give away my last purse but I don’t do charity work for a pat on the back. I do it to help people but I do not wait praise for it. I don’t want to be called a do-gooder.’

Speaking on a Zoom call on Thursday night, however, Whyte disputed that story.

Asked about the former sparring sessions between the two, Whyte said: ‘Ask Tyson Fury. He says he is an earnest man, a straight forward man, he is this, he is that. Ask Tyson Fury.

‘He says he is an earnest man so ask him and see what he answers.’

The Brixton heavyweight explained he was left feeling ‘mugged off’ by the manner in which he and his team were treated and condemned the way in which next week’s fight has been promoted as ‘the Tyson Fury show’.

Addressing his recent silence, Whyte said: ‘This is business. It is not the Tyson Fury show. Everyone says Tyson Furt this, Tyson Fury that.

‘If Tyson was the big star he would have sold out those fights against Deontay Wilder. The fights never sold out. That is a fact.

‘This is not the Tyson Fury show. This fight has sold out because of me and Tyson Fury. He fought Wilder three times and none of those fights ever sold out. Let’s be honest about it. It is the Tyson Fury and Dillian Whyte show at the end of the day.’