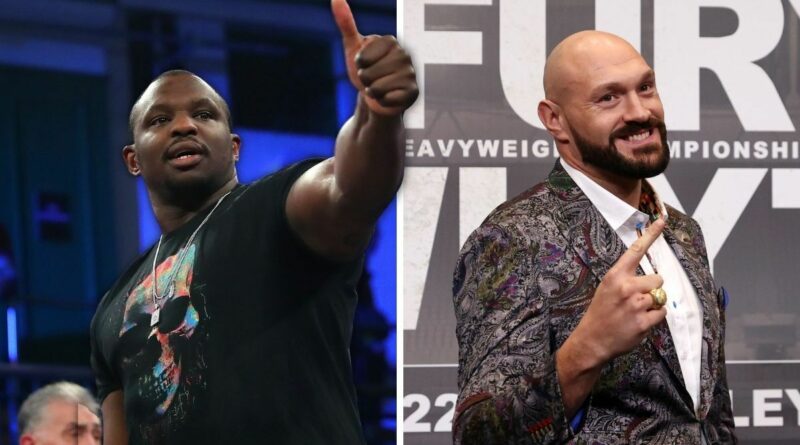 Dillian Whyte stands to earn a multi-million pound purse no matter what the result of his title shot against Tyson Fury this weekend. The two fighters will earn huge sums from the money-spinning bout, after record purse bids were submitted by both sides earlier this year.

Frank Warren submitted a massive £31m bid in January to secure the right to promote the fight. Eddie Hearn, meanwhile, was several millions short with his own offer of £24m and was gazumped by the highest bid ever made for a boxing fight.

Defending champion Fury will be the man who takes home the most of that cash, as he is entitled to an 80 per cent split of the purse. Whyte will take home the other 20 per cent, though it remains a bone of contention between the two camps in the days before the fight.

It was the WBC which ordered the split, but as interim champion Whyte feels he has been hard done-by and should be entitled to a greater portion of the purse. Hearn revealed at the start of this week that the arbitration case was still ongoing with both sides apparently reluctant to budge.

JUST IN: Whyte clears up Fury sparring rumours ahead of blockbuster clash

Whyte gave an interview last week after months of radio silence, in which he said he felt “mugged off” by not being given a larger piece of the pie for his role in a bout which is set to draw a record 94,000 crowd at Wembley Stadium, Still, even with this 80/20 split he stands to make more money than he has from any other fight in his career.

How much has Dillian Whyte earned in the past?

Whyte has made good money from his boxing career so far, earning millions from purse money alone. After a £350,000 payday from his 2015 bout against Brian Minto, he earned a cool £1m for the first time in defeat to Anthony Joshua later that same year.

Another million came in courtesy of his first fight against Dereck Chisora, while he earned six-figure sums for his following five bouts as he worked his way back up the rankings. His second meeting with Chisora was worth another million in purse cash, as were his bouts against Joseph Parker, Oscar Rivas and Mariusz Wach.

It was when he faced Alexander Povetkin in 2020 that his value really started to rocket. His purse share from that bout was worth £4m, which remains his biggest purse prize money to date. In all of those fight, he will also have earned extra cash depending on PPV sales and how much he was due from that revenue stream.

How much will Dillian Whyte earn against Tyson Fury?

Even if he does not get his wish of a larger percentage of the purse, Whyte’s 20% portion will be worth £6m. Meanwhile his opponent Fury will take home the lions share of the cash, and stands to earn £22m from the bout regarless of the result.

If Whyte manages the become the first man to beat the Gypsy King in a professional fight, he also stands to earn another £3m from a win bonus. Most lucrative of all, though, is expected to be the PPV money with the all-British bout expected to attract a lot of interest on Saturday night. 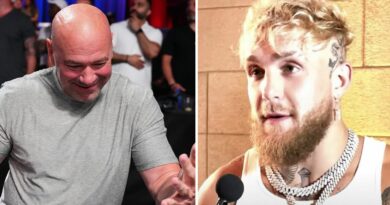