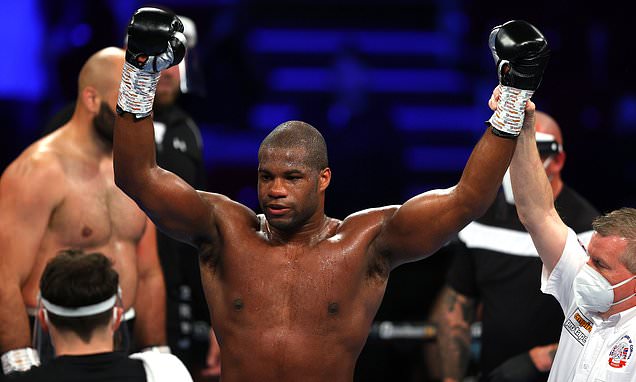 Daniel Dubois bounced back from his first career defeat with a big second-round knockout victory against Romania’s Bogdan Dinu in Telford on Saturday night.

The 23-year-old heavyweight was returning to the ring since seeing his rise severely stunted in November by fellow Briton Joe Joyce.

It was a devastating loss – the only one of his fledgling career so far – and one which saw Dubois face accusations of quitting after taking a knee and being counted out in round 10. However, it later emerged that he had suffered a fractured eye socket that required surgery. 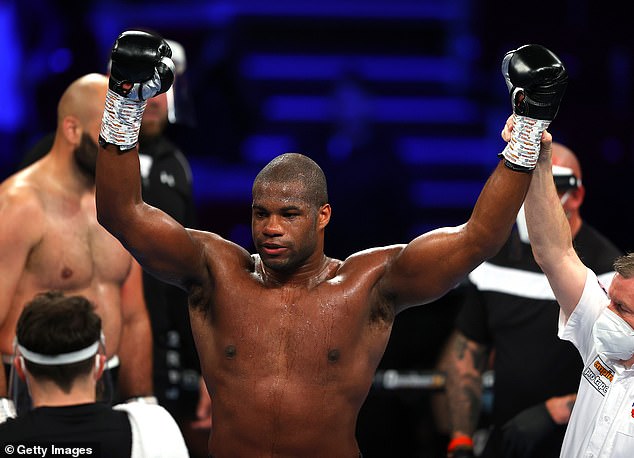 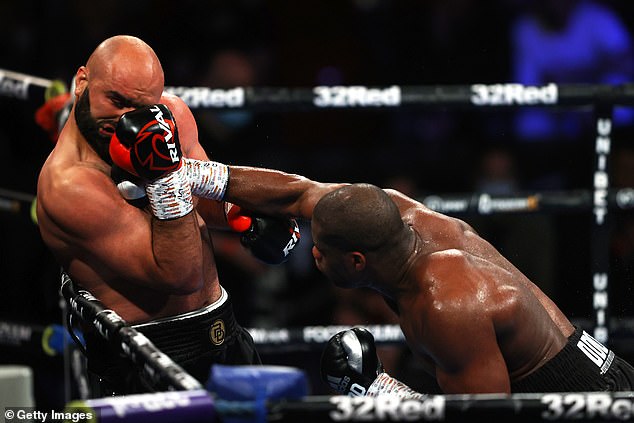 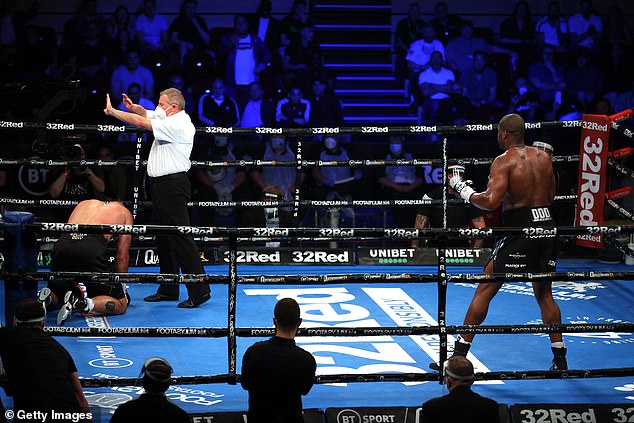 Now recovered and with a new trainer in Shane McGuigan, Londoner Dubois showed no signs of apprehension or rustiness against the experienced Dinu (20-3, 16KOs) and fired off stinging shots from the first bell.

Dinu ducked away from trouble in the opener but he was caught by a big right hand in the second round which kept him on the canvas for the full count. 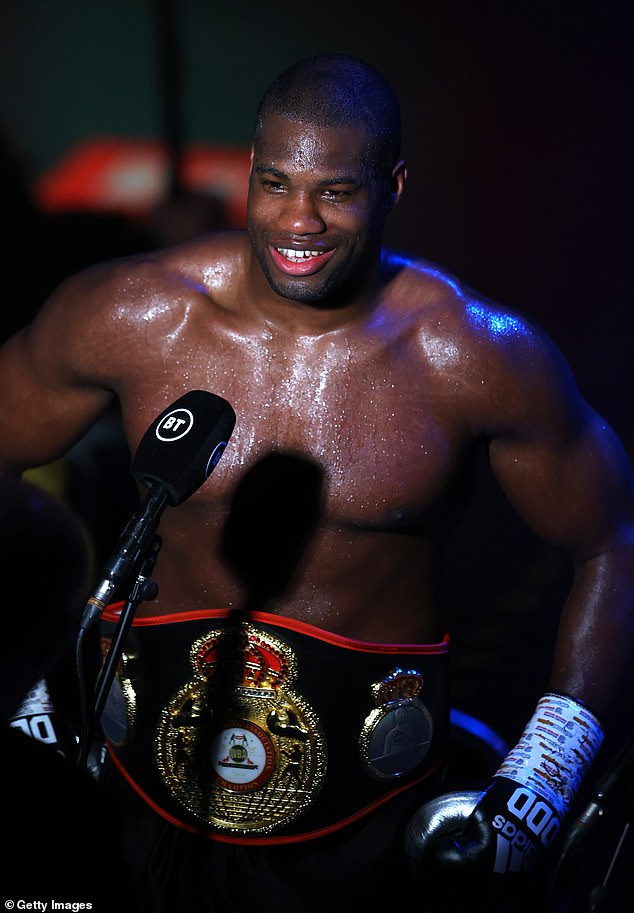 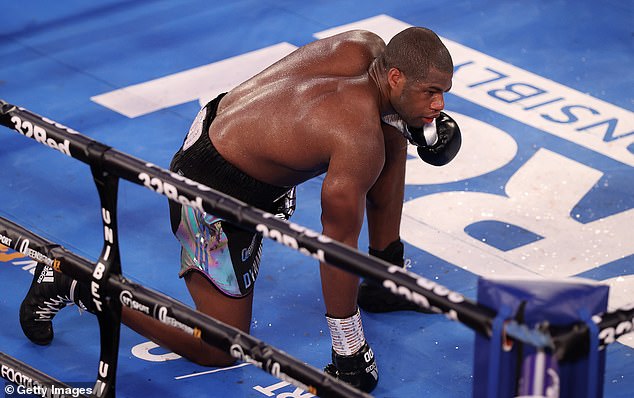 'When are we fighting?': AJ challenges Fury on FACETIME at the pub