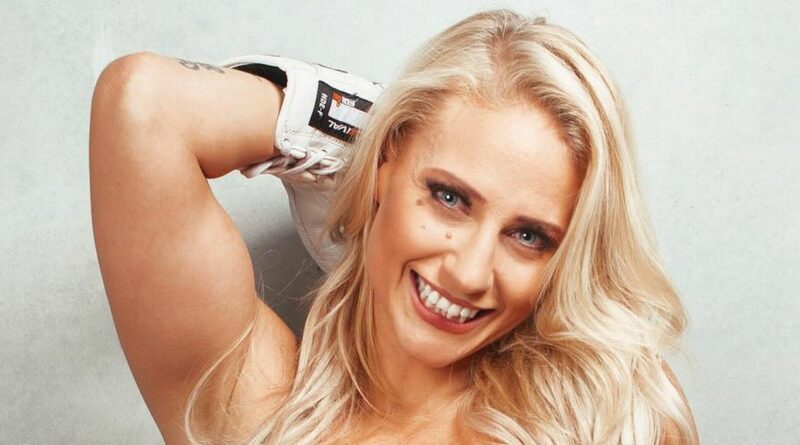 Ebanie Bridges has sent boxing fans into a frenzy with an Instagram snap of her wearing nothing but her gloves and underwear.

The Blonde Bomber is no stranger to stripping off as she does so at all of her weigh-ins. And having been recently crowned the new IBF bantamweight world champion in her latest fight, she is building up quite the following.

Bridges has treated her legion of nearly 500,000 fans to another lingerie moment in a racy post with She Can Do Both, a page which boasts just shy of 1million followers. One half of the image is her with her title belt, while the other is her posing for a shoot.

It soon caught the attention with thousands of likes flocking in. One comment read: "Too hot. Seriously." Another person wrote: "You're absolutely amazing! Congrats!"

The Australian has made waves in the UK since her first fight on British soil last year. That bout ended in defeat to Englishwoman Shannon Courtenay, but since then she has extended her professional record to 8-1.

Who would you like to see Bridges face next? Let us know in the comments section.

Bridges has hinted that she is looking to avenge her only defeat since turning pro with a rematch against Courtenay. She wrote on social media on Sunday (April 10): "1 year ago today me and my mate Shanny shared an amazing night together.

"A fight that will be remembered by boxing fans for many years to come and a great night for women's boxing. It was my intro to the world stage, and what an intro.

"As much as we have a strong rivalry it takes two to tango and we both played a part, so the respect is there. I may not have won the fight but I know I won the hearts and much more.

"I’m looking forward to making Bridges Courtenay 2 in the future. Who wants to see that fight?" 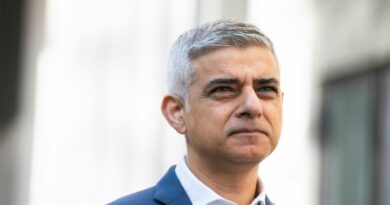 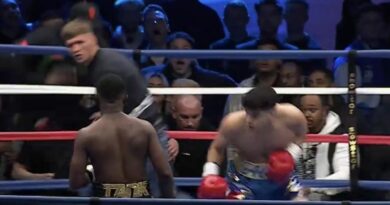