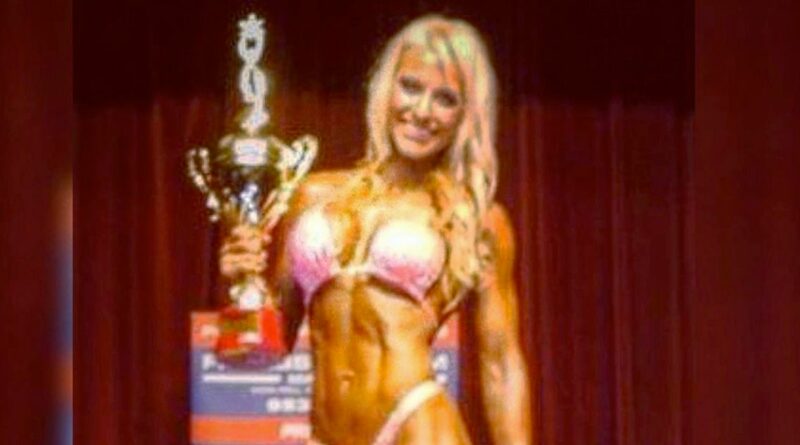 If you need a firm idea of Ebanie Bridges’ spectacular transition into elite level boxing, then one glance at her body building days is all you need.

The boxing world is more accustomed to seeing the IBF bantamweight champion gliding around the ring, before leaving with a belt around her waist. However, there was a time when the maths teacher was also flexing her muscles as a body builder.

In the early 2000s, women were banned from competing in boxing and other professional combat sports, meaning she took up body building and power lifting instead. And her sheer commitment and determination to succeeding in the squared circle is evident in the way her body has evolved from her powerlifting days.

Bridges has become quite the boxing icon, amassing 482,000 followers on Instagram and performing in front of thousands of people as the undercard of Josh Warrington’s clash against Kiko Martinez at the first direct arena. The 13,000 odd capacity crowd watched her become the IBF Bantamweight Champion via an unanimous point victory over Marie Cecilia Roman in Leeds.

This crowd is a very far cry from the much smaller stages she used to command. Bridges regularly donned a swim costume to flex her impressive muscles.

Smiling ear to ear while doing everything she can to define every single muscle as much as possible, the Australian, while impressively built, was a relatively little-known prospect. However, she has become a household star in the women’s boxing division.

What other memorable Ebanie Bridges moments can you think of? Let us know in the comments

And there is something very endearing in the way she takes every punch in her stride, even if it means her eyes, in her words, are “bigger than my boobs.”

"What a war – blood, guts and heart. Not a pretty face anymore. My eyes are bigger than my boobs," she said after her fight against Shannon Courtenay in 2021. "I love fighting. I enjoy every bit of it. What can I say?” 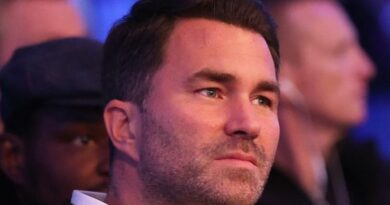