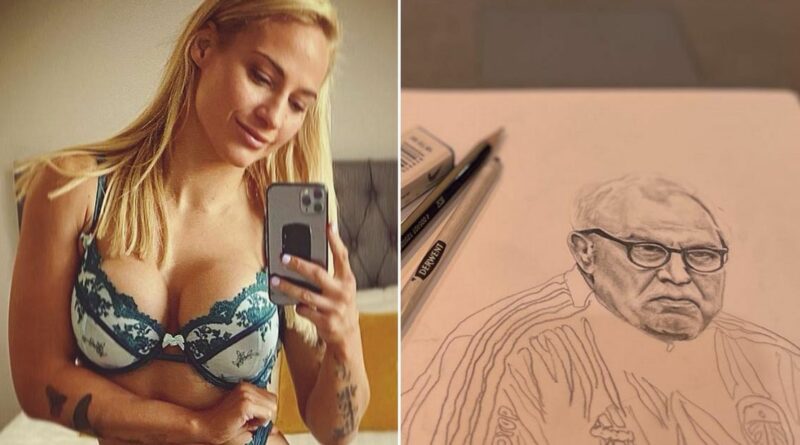 The Blonde Bomber has accumulated an Instagram following of more than 500k as she has rose to prominence within boxing. As well as training snaps and racy uploads, Bridges grants fans an insight into her life and her post on Twitter left many fans astonished at her talent.

Since being signed by Matchroom last year, Bridges has established a quite spectacular series of memorable moments, from her weigh-in lingerie outfits to winning over the Leeds faithful. The Australian is a huge fan of the Yorkshire-based club, and she showed off her love with a post showcasing her drawing skills.

Bridges posted an image of the drawing, along with the caption: “Late night drawings” followed by three hearts – blue, yellow and white to represent the colours of Leeds United.

Her fans on Twitter were stunned by her ability with a pencil in hand. TRiLL (@mmaTRiLL) wrote: “Ebanie is also randomly an incredible hyper realistic artist lol. Damn.”

Elsewhere, Mexican boxer Sulem Urbina replied with a gif of Kate Winslet in Titanic along with the comment: “can you draw me like this?” Bridges responded with a number of ‘crying with laughter’ emojis.

What do you make of Ebanie Bridges' sketch? Let us know in the comments section.


The 36-year-old is currently in training for her next bout, which will be her first defence after she defeated Maria Cecilia Roman in March to clinch the IBF bantamweight title. Bridges hasn't fought again since due to an injury.

However, she is now fit and preparing to do battle in the ring as she hopes to add to her 8-1 record, where her only defeat came against Shannon Courtenay in April 2021. Her promoter Eddie Hearn is yet to confirm who Bridges will face.

She appears to be desperate to return to action, though. When a fan tweeted about the upcoming bout, Bridges replied with an image which read ‘patiently waiting’. 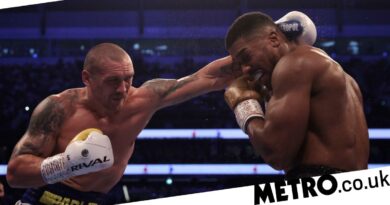