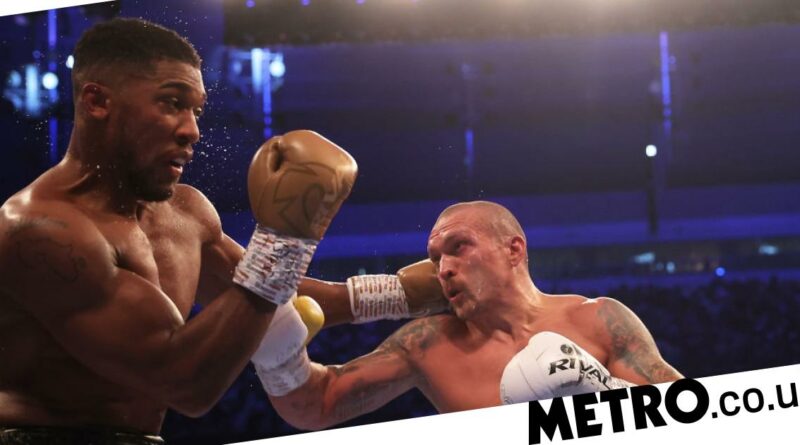 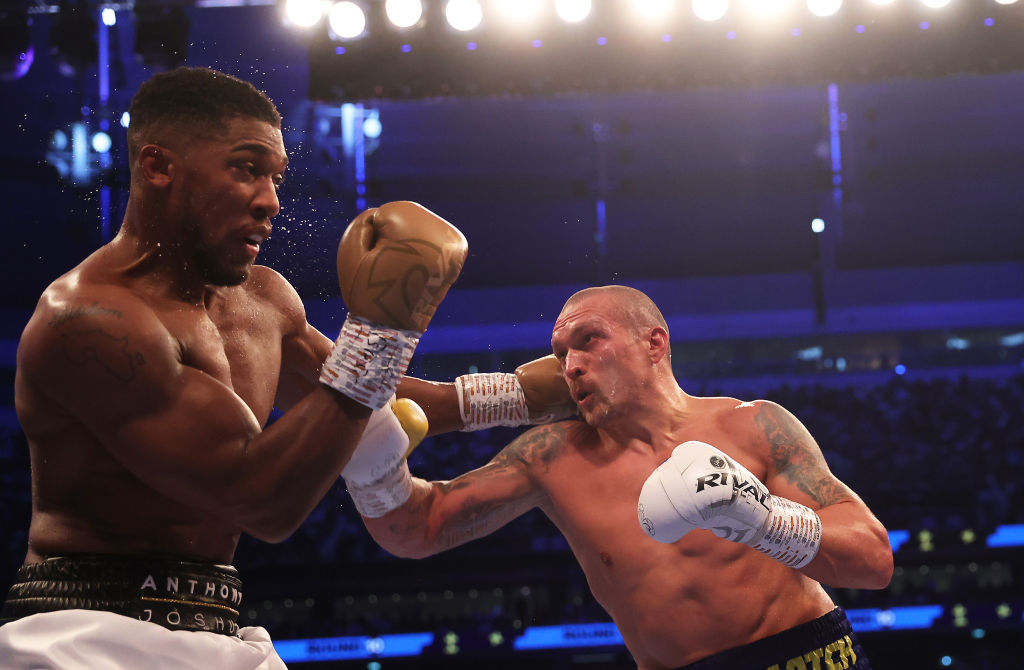 Anthony Joshua has officially triggered a rematch clause and will face Oleksandr Usyk in an attempt to retain his world heavyweight titles, according to his promoter Eddie Hearn.

The British fighter suffered a crushing defeat eallier this month at the hands of the former cruiserweight king who scored a convincing and thoroughly deserved victory at the Tottenham Hotspur Stadium.

An out of sorts Joshua had been sulking in the aftermath according to Hearn, but the 31-year-old’s head is now firmly back in the game and ready to take on the Ukrainian as his next opponent, potentially in March.

Hearn said on DAZN on Saturday night: ‘He’s got his head back in the game, he’s training now and today we officially triggered the rematch for the Oleksandr Usyk fight which we’ll see early next spring.

‘Back in the game and looking for him to become a three-time heavyweight world champion.

‘That’s officially triggered now and we’ll sit down with K2 [Usyk’s promoters] to plan the dates for that.

‘I think realistically March is when you’re likely to see the rematch.’