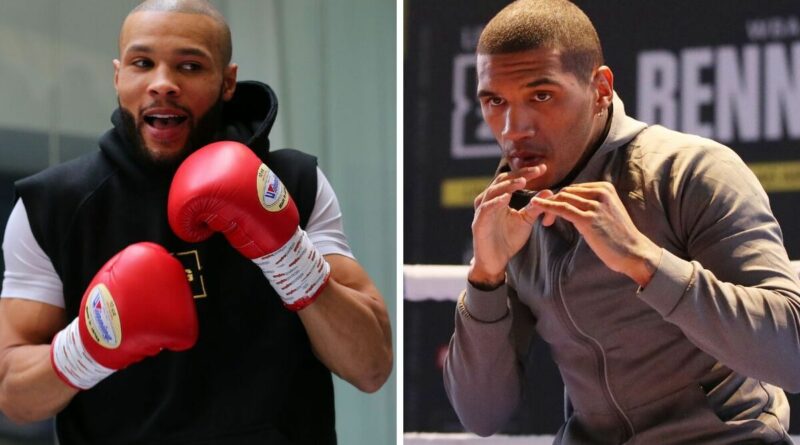 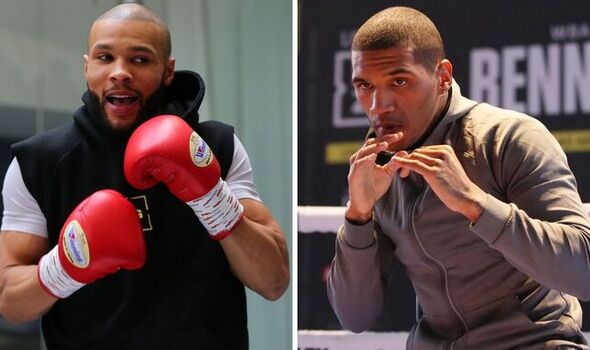 Eddie Hearn claims that the much-anticipated super fight between Chris Eubank Jr and Conor Benn ‘might not happen’. After weeks of denying the rumours, Hearn has finally lifted the lid on negotiations and admits he is in talks with Eubank Jr’s team.

But the Matchroom boxing promoter – who represents Benn – has claimed that reports suggesting that the fight is close to being signed are “completely untrue”. Two weeks ago, it was reported that the sons of former rivals and British boxing legends Nigel Benn and Chris Eubank Sr were striking up a deal to fight – with a date, venue and catchweight all agreed upon.

According to the Daily Star, the fight is being targeted for October 8 in the O2 Arena, London at a catchweight limit of 156lb. The weight will be completely foreign to both men with Benn having never fought above welterweight (147lb) and Eubank Jr competing no lower than middleweight (160lb) during the course of his career.

As Benn is giving up a sizeable weight advantage it was reported that his team is keen to insert a rehydration clause for Eubank Jr, with a limit being agreed for a secret second weigh-in on the morning of the fight (Saturday). This was given as the reason for a delay in the announcement but Hearn claims that is “absolute rubbish”. 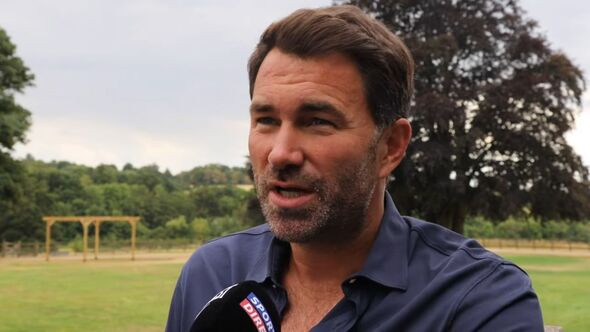 “There has been a number of news stories that have been out that are completely untrue,” Hearn told iFL TV. “There are talks between myself and Kalle Sauerland, that’s obvious but I saw stuff about two weeks ago ‘it’s signed’ Gareth A Davies, Chris McKenna, whoever, look these are good people but they’re wrong, they’ve been wrong.

“There’s always been some chats and we are in talks with Kalle but at the same time I saw one two weeks ago ‘it’s just the weight that’s holding it up’ absolute rubbish it wasn’t the weight holding it up it’s just a massive fight and it’s not a fight we anticipated happening. It’s like a dream match-up obviously because of the history but it’s not signed we’re not going to announce today like I’m talking to Kalle, there’s being conversations.

Joshua told to inflict same violence from 2015 fight on Usyk 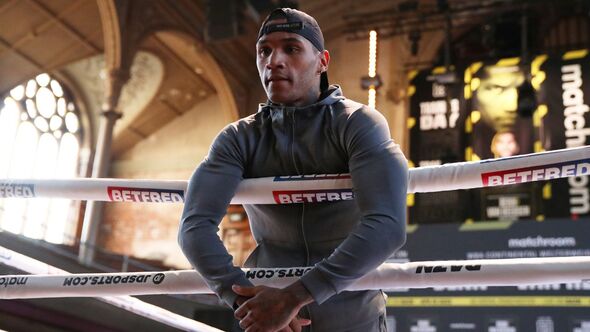 “So, when you say ‘when are you going to announce it’ the answer is we might not but you’re just saying that because of stuff you’ve read on social media. This is why we need more catch-ups but also I don’t want to say something that again is going to upset someone on that instance because I want to try and make what would possibly be a massive fight.”

Hearn went on to confirm that Benn will return to the ring on October 8 at the O2 Arena and hopes it will be Eubank Jr, however, there have been talks with other opponents in case the deal cannot be closed in time. 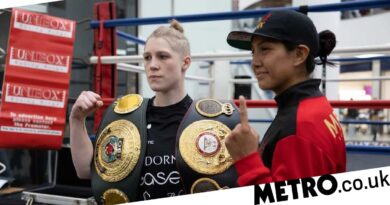 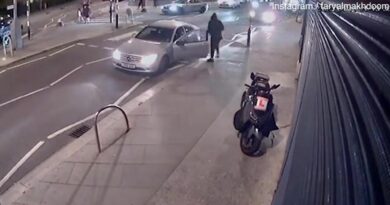