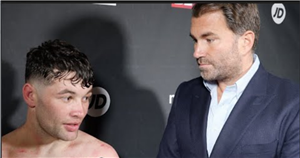 Fitzgerald, 29, today shared a baffling post with his Facebook followers after worrying images seemingly appeared of him on social media.

The pictures were shared online on Thursday evening and showed a man looking worse for wear on the pavement outside a pub.

Twitter users speculated Fitzgerald was the man in question.

And now Hearn has spoken out, admitting he is "shocked" at the images circulating in recent days.

He told IFLTV: "This has been an ongoing situation for over a year now.

"Scott went into rehab, into Sporting Chance, over a year and a half ago and we hoped he was moving in the right direction.

"When you have problems like that, boxing can be the saviour but it can also mask the problems. When you're not in that environment, you go back into that bad place.

"The problem is that Scott doesn't feel like he needs help, and he does need help. As bad as those pictures were, I'm hoping that is the moment he looks at himself in the mirror and says, 'I do need help'.

"We got him back in the ring in an eight rounder [back in May] and I hoped it would move him in the right direction and it did.

"He was supposed to fight again and he started missing training, his dad was looking out for him, and although I'm not in Preston or around there, I'm across the situation on a weekly basis, sometimes on a daily basis.

"Sometimes you can't get someone help until they acknowledge that they need it.

"What we saw today shocked the life out of me because that showed where he was at and that's a real low point in his life.

"I spoke to Steve Wood today and we are going to talk to him and convince him to get help now because, forget being a wasted talent and the kid could be a world champion, but you just have to be happy and it is very, very sad to see and we will be doing everything we can to help him." 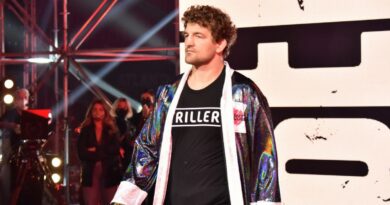 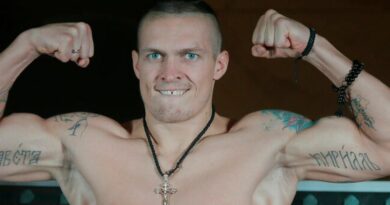 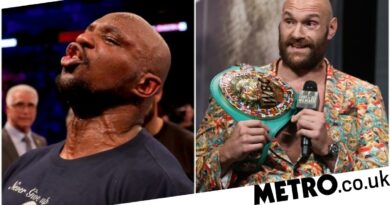