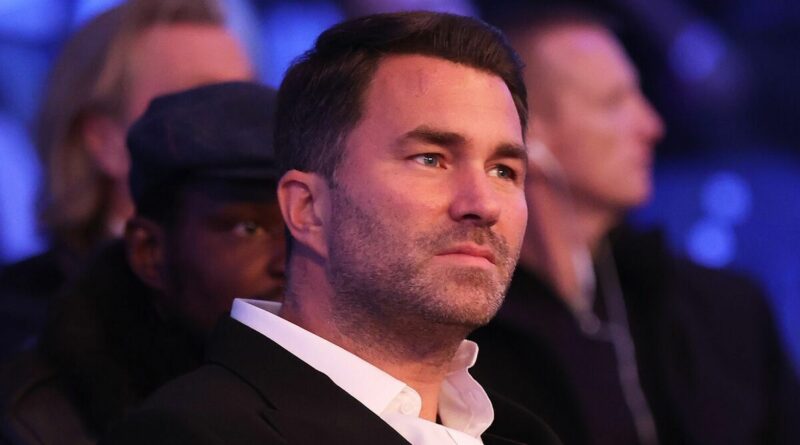 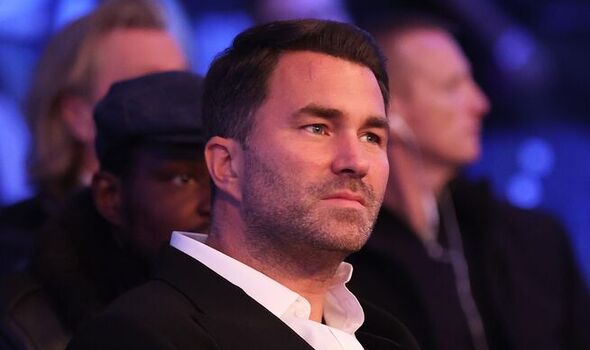 Eddie Hearn thinks Dillian Whyte has the “power” to spring a surprise and beat Tyson Fury at Wembley Stadium this Saturday. After a war of words which has dragged out over several years, ‘The Body Snatcher’ will finally get the world title shot he’s craved in London, albeit with terms and conditions he’s distinctly unhappy with.

Fury’s co-promoter Frank Warren won the purse bid for the event, meaning ‘The Gypsy King’ will earn in the region of £22million just for stepping into the ring. Whyte meanwhile, will make around £6m, and as a result of the disparity declined to attend the pre-fight press conference between the pair – according to the Gypsy King’s co-promoter Bob Arum.

The challenger did tweet this week declaring himself “ready” for the battle, but aside from that, has added little to the build-up having taken a vow of silence. Hearn himself has suggested that Fury, who is renowned for embracing rivalries before his fights, will be unnerved by Whyte refusing to play ball.

The Manchester man remains the overwhelming favourite though, following his knockout win in an epic trilogy fight with Deontay Wilder. But Matchroom boss Hearn, 42, thinks that if the champion gets “sloppy” then Whyte can take advantage.

“The power in this fight for me comes from Dillian Whyte,” he told talkSPORT. “He’s got to get into the fight and disrupt the rhythm of Tyson Fury. I think Fury will go very safe and control the pace, try to be awkward. Whyte can punch very, very hard.

“If you get sloppy against him Whyte can win this fight by knockout, even if he loses most rounds, which I expect him to” Hearn did also sympathise with Fury’s camp though, amid the lack of promotion: “It could have been a tremendous build-up, so I can see the frustrations from Frank Warren.

“I wouldn’t want to be involved in this fight because it’s been terribly messy, and the aggravation must be through the roof. Not getting the guys together has perhaps seen it lose a bit of its spark.”

The mind games continued on Tuesday, with Whyte not showing up for a scheduled open workout involving the pair. Whyte’s camp have claimed a ‘late flight’ was behind the withdrawal for the event at at BOXPARK.

Yafai vs Gonzalez: Kal Yafai says he can’t afford to take any risks 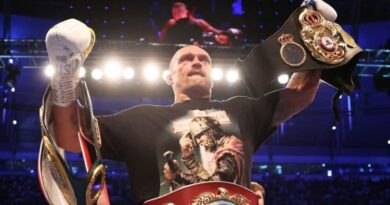