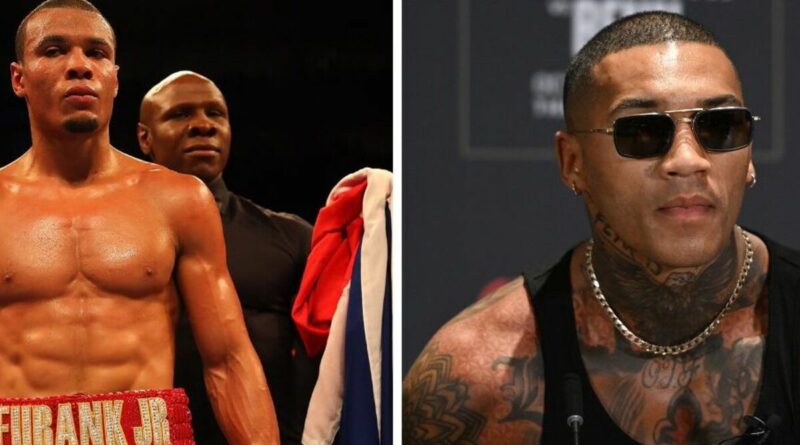 Chris Eubank tears up as he discusses late son Sebastian

Chris Eubank Jr. has pulled out of his upcoming fight with Conor Benn due to the 157lb catchweight. The bout, which was meant to go down in October 2022, is now off after Chris Eubank Sr. intervened and declared he did not want to ‘lose’ another son.

Eubank Sr has reportedly pulled his son out of his October 8 fight with Benn regarding the catchweight. He said: “My son’s life cannot be put in danger…I’ve already lost one. It can’t happen again.”

The former world champion was referring to his son Sebastian who died from a heart attack last year just days before his 30th birthday.

Eubank Jr turned pro in 2011 and has secured 32 wins and two defeats, while Benn has won all 21 of his fights since he turned pro in 2016. Both men were set to put their impressive records on the line and re-igniting the rivalry between the two families. 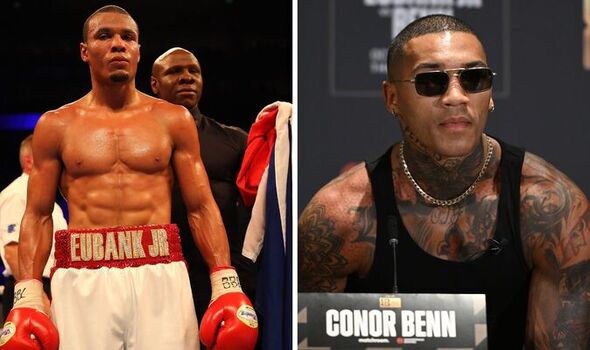 The classic Benn-Eubank rivalry of the 1990s saw Eubank Sr and Nigel Benn fight twice. Eubank Sr won the first clash in 1990 before the second in 1993 ended in a split decision draw.

During his face-off with Benn, Eubank Jr admitted his dad did not want him to take the fight but he was condifent he would make the catchweight limit and secure the win. He said””[Eubank Sr] said don’t take thee fight. Don’t take it because it’s not the right time.

“Wait a year, get a few more wins under your belt, let him [Benn] get a few more wins. Build the fight, build the hype and have it in a football stadium next year. This fight does that, and the quick turnaround we’ve got now we can’t put it in a stadium. So his thing was to wait.” 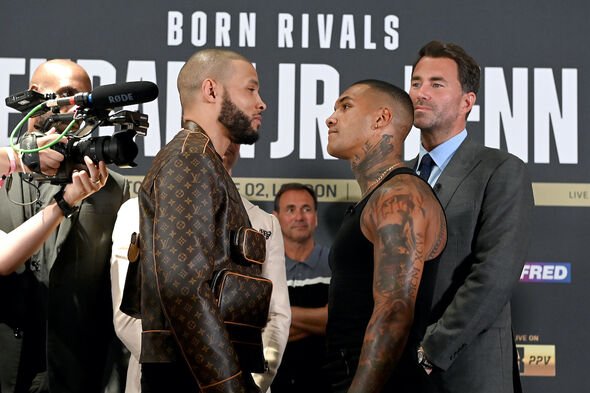 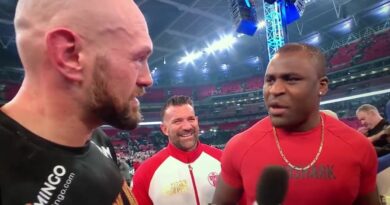