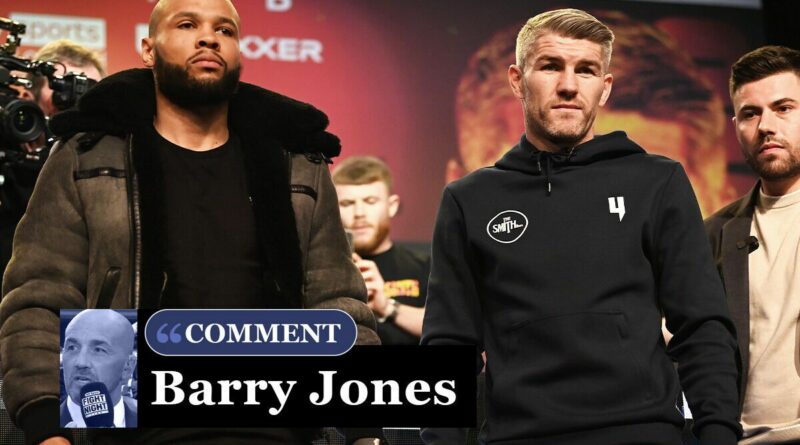 Chris Eubank Jr vs Liam Smith goes down tonight and what a fight it is. This is a match-up that you would have never put together throughout their respective careers, but the more I think about it the better it gets.

Stylistically it’s a fantastic fight and I struggle to see a way it ends up being anything else. If Eubank Jr dominates with his hand speed and blistering combinations, then it will be a joy to watch, as it often is.

Meanwhile, if Smith can overcome Eubank Jr with his clever pressure fighting and high work rate then it will also be a spectacle in itself. But I suspect a little bit of both will happen and, in the end, it will all come down to those final few rounds.

It’s a hard one to call. However, I picked my winner on the day it got announced and my mind hasn’t changed since. For me, Smith gets the job done but I could also easily give you multiple reasons Eubank Jr, can and should win.

In order to pick a winner, you have to factor in what both men do best. I feel that if Eubank Jr boxes to the best of his ability, then he will be a hard man to beat but if Smith does the same then he will be a nightmare.

The Liverpudlian will have to walk through walls and risk being knocked out in doing so, but if he can constantly keep the pressure on and force Eubank Jr to throw when he doesn’t want to then he should get his hand raised.

Eubank Jr and Smith given conduct verdict after ‘homophobic comments’

Eubank Jr has very fast hands and throws punches in bunches but that is all on his own terms. He never throws when he doesn’t have to and that’s why he rests between combinations. We saw that in his last fight against Liam Williams where he let his man off the hook despite having him badly hurt on more than one occasion.

Smith will have to battle through a frustrating early period, but those final four rounds will be where the fight is won and lost, and I expect him to push through. Both men are extremely tough, and the climax will no doubt produce fireworks.

Eubank Jr doesn’t get enough credit for his grit. Although he isn’t among the best in almost any quarter, he is one of the toughest and when it boils down to it he will stand and trade. Physically he can hold his own but I’m not sure whether there will be enough left in the tank down the home straight to secure the victory. 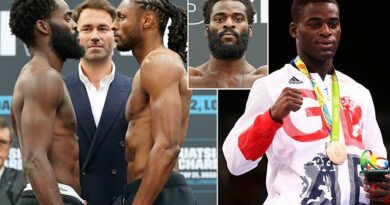 JEFF POWELL: Unbeaten Buatsi should have edge over Richards 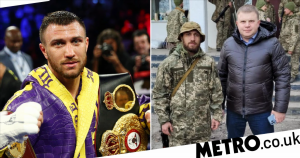