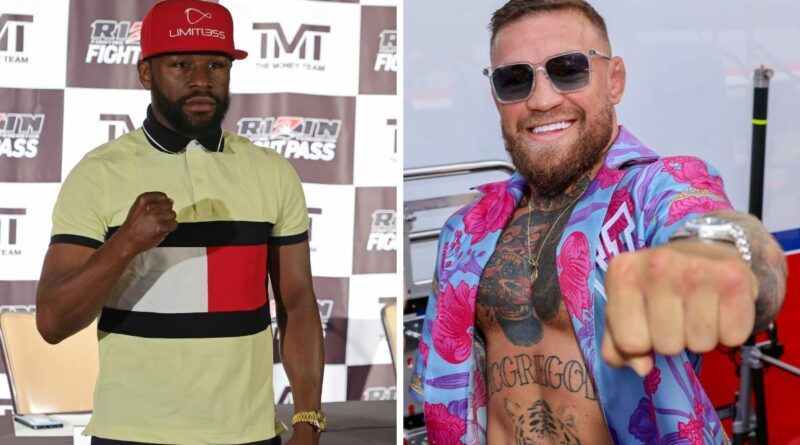 Conor McGregor drops out of richest athletes list after being No.1 last year

Floyd Mayweather and Conor McGregor are reportedly ‘very close’ to reaching a deal for a blockbuster multi-million dollar rematch. In a bid to help promote the contest, the American is believed to be willing to place his unblemished perfect 50-0 record on the line if and when the two collide once more.

According to numerous sources, personal terms have been agreed for rematch of the event which captivated combat fans around the world in 2017. Although there are still arguments over the number of scheduled rounds, with McGregor requesting a 10-round bout, the fight is set to be at 155lbs.

A clash at that weight would mean McGregor would need to shed some weight after he was reportedly weighed at over 190lbs since recovering from his broken leg sustained in the TKO loss to Dustin Poirier last year. A source close to Mayweather’s team reportedly told the Sun: “Conor will only take the fight providing Floyd is willing to put his professional record on the line – so the fight will not be an exhibition, it will be an official fight.

“It will be at 155lb. That’s what we know so far. It will be the last time Floyd ever steps in the ring so it is not one to miss. The deal is very close to being done. Personal terms have been agreed on both parties. It will be one final show down. And yes, records will be at stake. 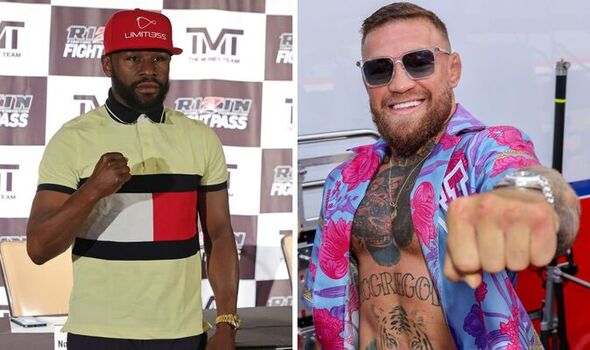 “Floyd sees it as the end of the Mayweather era and the beginning of the Gervonta Davis era. He believes it will be the biggest night boxing will have ever seen and has been saying ‘People best be ready because it’s going to be something spectacular’.

“There are arguments about the rounds at the moment with Connor’s team wanting 10 rounds. But the deal and rights are certainly getting there.”

Mayweather reportedly made an offer of £131.5 million to McGregor for a rematch, with the undefeated champion boxer said to be confident as he is training well. The fight could be contested in March 2023 in the Middle East, with a potential clash between the American’s protege Gervonta Davis and Ryan Garcia on the undercard. 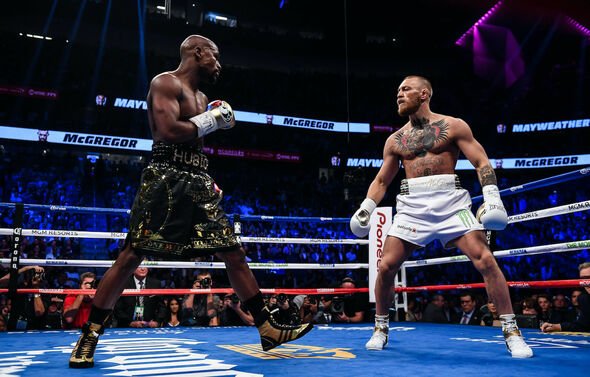 Speculation surrounding a rematch between the two combat icons began last month, with reports suggesting the duo were in talks for a clash that could be worth up to £830 million. Amid the rumours, McGregor took to Instagram to share a photo from their first fight five years ago with the caption: “I accept.

Their first bout, which was held in Las Vegas, became the second-highest pay-per-view in fighting history after attracting about four million viewers. Mayweather went 50-0 with the tenth-round stoppage of the Dubliner, making around £250 million while McGregor secured £100 million.

Mayweather’s victory against The Notorious proved to be his last ever pro fight, but he has since fought in various exhibition matches. He faced Tenshin Nasukawa in 2018 and went the distance with YouTuber Logan Paul in 2018. 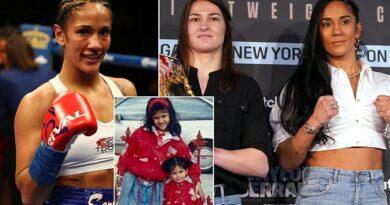 Serrano can seal remarkable legacy by toppling Taylor at MSG