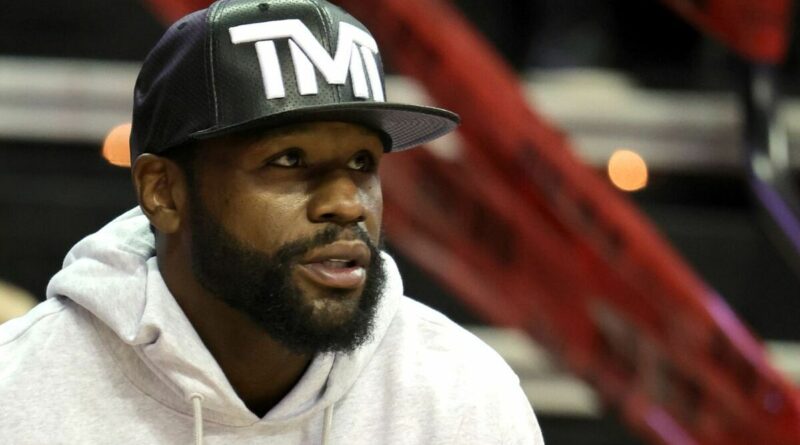 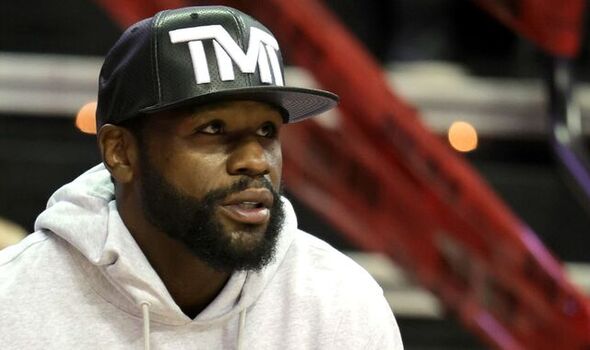 Floyd Mayweather has hinted at coming out of retirement to partake in a sanctioned fight later this year. The ex-professional boxer stepped away from the sport in 2017 after stopping Conor McGregor at the T-Mobile Arena, Las Vegas.

Since then, ‘TBE’ has continued fighting through exhibition bouts with no risk of losing his perfect 50-0 record. Mayweather made his first appearance in an exhibition setting against kickboxing ace Tenshin Nasukawa as he stopped the youngster while barely breaking a sweat in the Saitama Arena, Japan.

He followed this up by going the eight-round distance against YouTube star Logan Paul and former sparring partner Don Moore and is now expected to have his fourth exhibition fight against Japanese MMA fighter Mikuru Asakura on September 14.

But Mayweather could be about to put his legacy on the line as he revealed during a recent interview with FightHype that his next three fights may include a sanctioned bout. 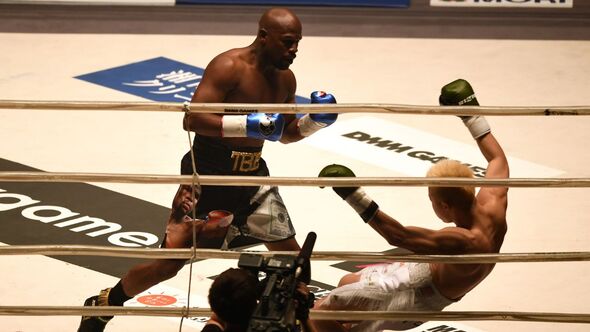 “Could be one fight and two exhibitions. But guess what, you better know it’s at least and this is the lowest I’m talking about, two hundred million. So once again like I always say I can’t be stopped, you can’t stop me. What’s meant to be in life is meant to be period.”

Fury slammed for dodging fights and killing boxing by Paul 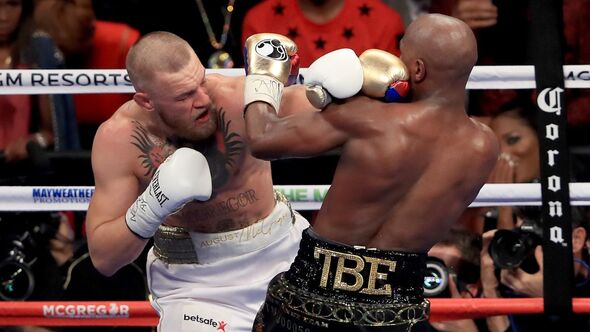 It is presently unclear who Mayweather would return and face as a professional. There has been a lot of speculation about a second fight with McGregor after reports emerged that the pair were in talks for a rematch. It seemed as though the Irishman had almost certainly confirmed that the fight was happening when he posted a picture of the two men fighting back in 2017 on Instagram with the caption: “I accept.” But talk of the fight has gone quiet since then.

During the course of a legendary career, ‘Money Mayweather’ won 15 major titles from super featherweight to light middleweight and is the highest-paid boxer of all time. Estimates suggest that the former pound-for-pound king earned a staggering £1.4b ($1.67b) during his 21 years in the paid ranks putting him above the likes of Mike Tyson, Oscar De La Hoya, and George Foreman. In 2019, Forbes ranked Mayweather as the highest-paid athlete of the decade (2010-2020) with £97m ($115m) more in total earnings than his closest contender, Cristiano Ronaldo. 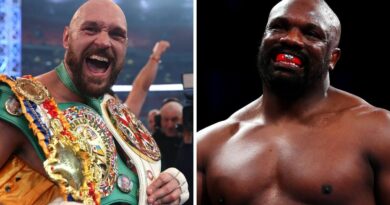 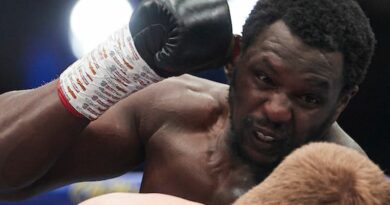