The duo met in Las Vegas on 3 May 2015 with the American reigning supreme in what was the most lucrative match in boxing history.

Talk of a rematch is gathering momentum and Mayweather Sr has admitted he wants the showdown to happen.

“I’m pretty sure that they are gonna fight,” Mayweather Sr told TMZ Sports when asked about the prospect of the duo going head to head.

“If Pacquiao say he wants to fight, I’m pretty sure they’re gonna fight.”

When asked who would win, in a taunting manner, he added: “Man! My son will kick his ass the second, third, fourth, fifth [time]!”

Mayweather recently revealed he was paid a huge $2.2million to talk up a rematch against his Filipino opponent.

“There is a video circulating that I made eight months ago about a Mayweather vs Pacquiao rematch,” he said. 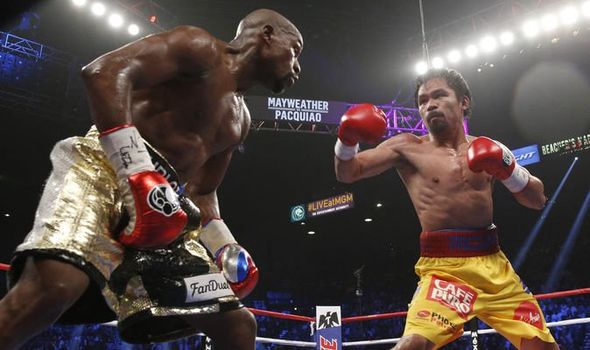 “Now, look at the money that got wired to me for the video. 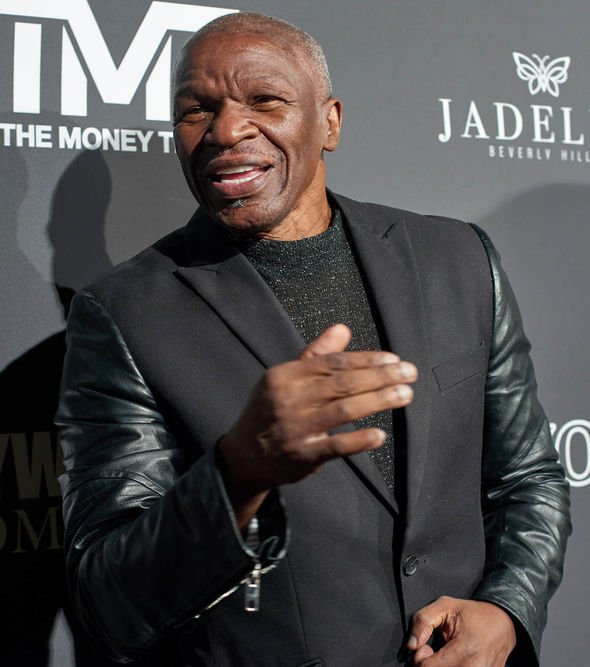 “That’s why we are still here. I always thought that eventually Floyd would be one of our opponents again.

“I am still a bit embarrassed about the first fight.

“We didn’t fight how we can, Manny had an injury, it was just a bad fight.”