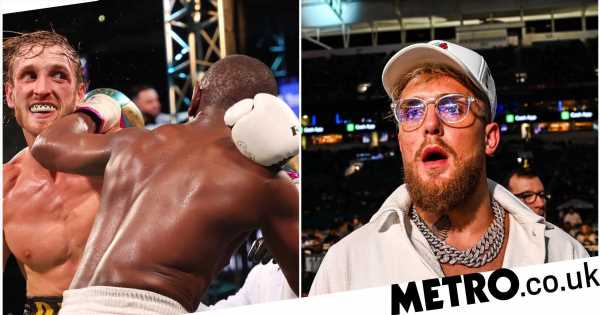 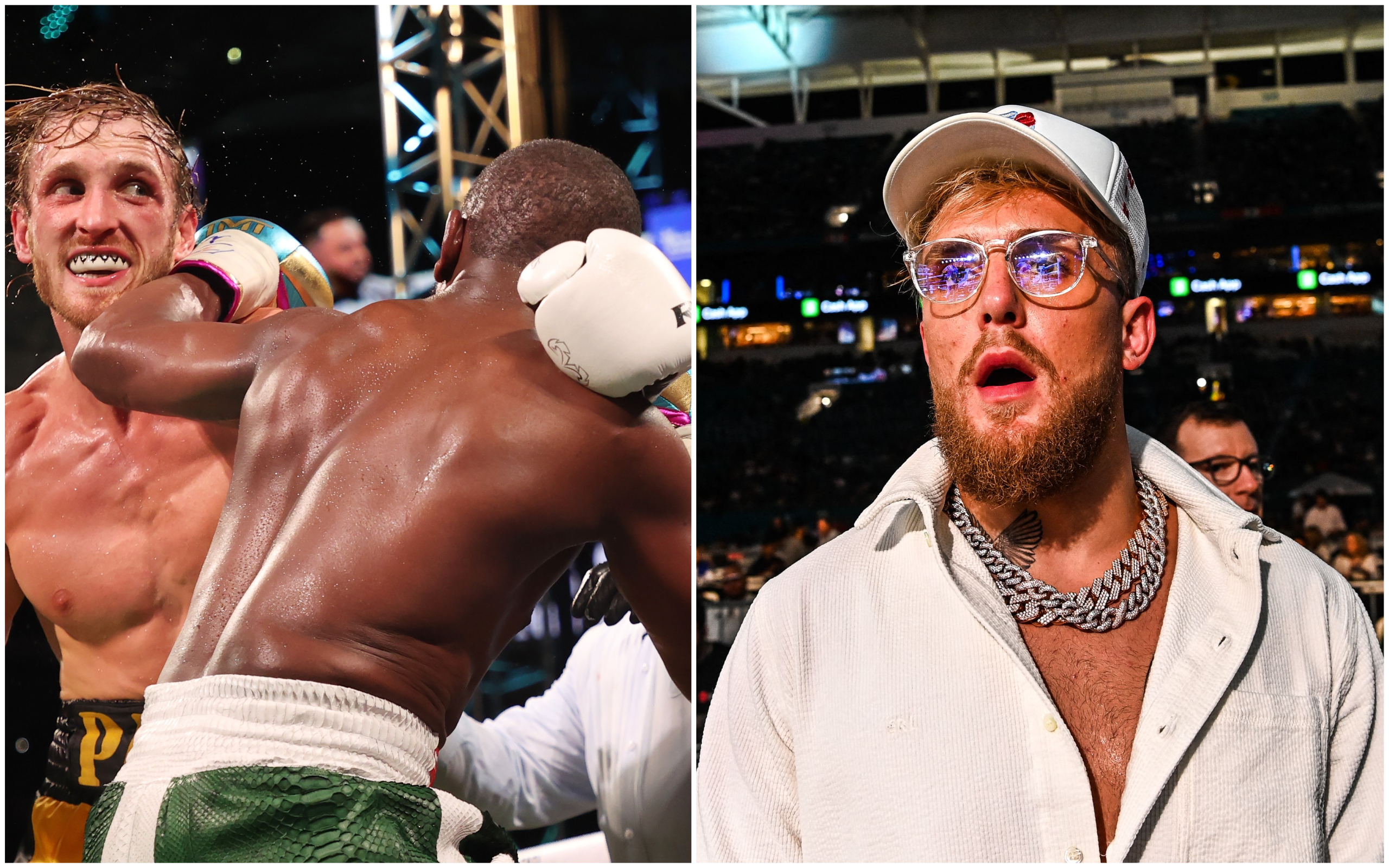 Floyd Mayweather has brushed off claims Logan Paul was the real winner from their exhibition boxing match.

YouTuber Paul avoided a knockout in Miami on Sunday night and as per exhibition rules, no winner was announced after the contest went the full eight rounds.

While Mayweather, undefeated in 50 professional fights, comfortably outboxed the bigger man, he was unable to stop the 26-year-old who absorbed some heavy shots to end the contest on his feet.

‘He’s entitled to feel how he wants to feel,’ Mayweather said in response to Jake Paul’s comments.

‘When the money comes, we’ll see who’s the real winner. If they’re happy with holding, dancing and grappling for eight rounds… Congratulations.’

Mayweather and Jake Paul were involved in a wild brawl in the weeks leading up to fight night with the younger brother also eager to mix it up with the five-weight world champion.

The 44-year-old however has indicated however he will not be tempted back for another money-spinning exhibition.

‘Will I make a comeback? Absolutely not. I have retired from the sport of boxing. I probably won’t do an exhibition again either.

‘If he would have fought more, it wouldn’t have lasted eight rounds. I am just blessed to build a legacy and build a fortune from it. I have made some smart investments and everything is paid for. We did what we had to do tonight.’ 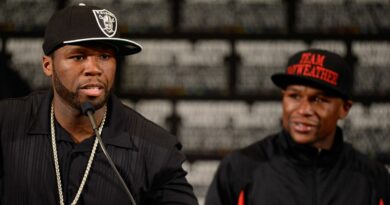