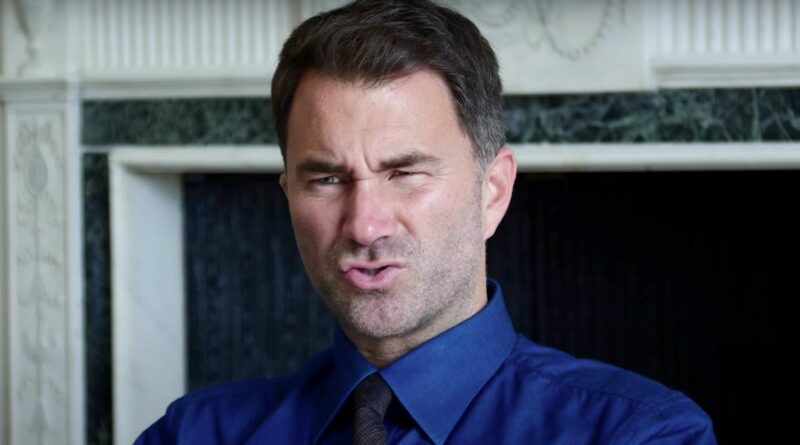 Eddie Hearn snubbed Floyd Mayweather to name multiple-time world welterweight and middleweight champion Sugar Ray Robinson as boxing’s Greatest Of All Time (GOAT) before admitting it “would have been great” to have been part of Tyson Fury’s story.

His exploits inspired boxing icons Mike Tyson and the late Muhammad Ali, with the latter once labelling him as ‘the King, the master, my idol’. And Hearn followed Ali’s lead and snubbed the often self proclaimed greatest of all time Mayweather and choosing ‘Sugar’ instead.

“It has to be Sugar Ray Robinson for me,” Hearn said to JOE when asked who he felt was the greatest of all time. “When you talk about the GOATs, Muhammad Ali, for so many different reasons, is an iconic GOAT of boxing.

“But when you talk about just ability, I think it has to be Sugar Ray Robinson. The guy had over 100 fights fluctuating weight divisions, and went on a huge unbeaten streak. He is probably the greatest boxer of all-time.”

Shortly after crowning Robinson, Hearn also briefly divulged into the meetings he had with Fury.

Who do you think is the greatest boxer of all time? Let us know in the comments section below

‘The Gypsy King’ has entrenched himself as one of the most popular fighters in recent memory, inspiring millions with his journey from depression to reclaim the WBC heavyweight title.

And while Hearn did not exactly describe his inability to convince Fury into signing him as a regret, he did admit it would have been “great” to have been involved in the Brit’s journey.

“I don’t really have any regrets, but I do get asked the question ‘if you could sign anybody who would you sign?’

“Everyone knows that I had meetings with Tyson Fury a few years ago to sign. We ended up not doing anything. So I guess being part of that story would have been great as well.” 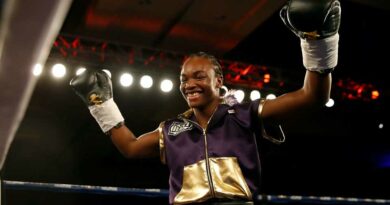 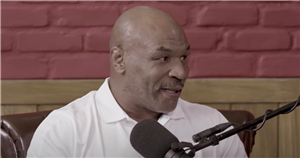 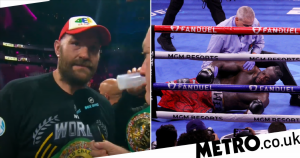