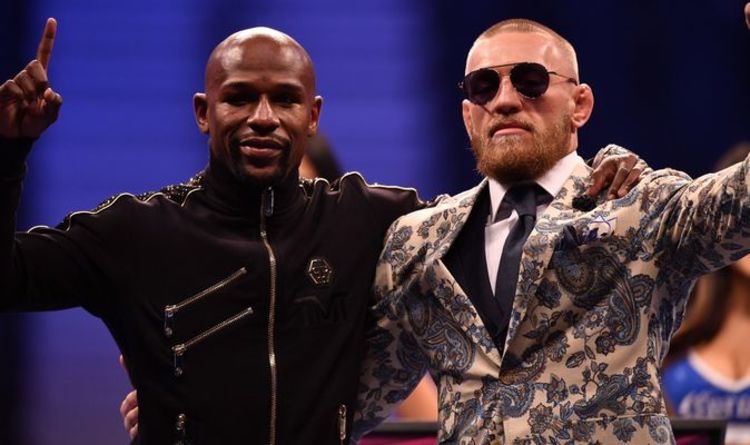 Floyd Mayweather is open to the idea of a rematch with Conor McGregor as the pair continue to exchange heated words on social media. Mayweather and McGregor went head-to-head four years ago in 2017, with Mayweather coming out on top in the 10th round by TKO.

This was a fight that captured the attention of people across globe and generated an estimated 4.3 million pay-per-view buys.

McGregor has repeatedly asked for a rematch since this loss and has publicly called for Mayweather to accept his offer of another fight.

“If [Mayweather] has the bottle to come over and deal with this, like he said he has, let’s see what happens. I would also like to box him again. Everything is being discussed,” he told ESPN in 2018.

“Every rule set. If it’s not an MMA bout, then I don’t want to know. It’s either a straight MMA bout or a straight boxing bout. If they come looking for modified rules, I would rather just box the kid again.” 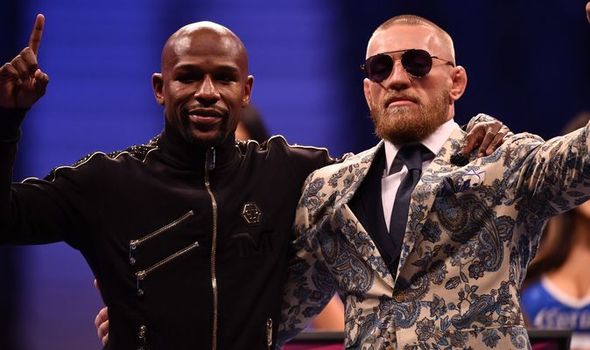 Tensions between the pair have risen in recent weeks after McGregor criticised the 50-0 undefeated boxing star for his upcoming fight with YouTuber-turned-boxer Logan Paul.

Paul and Mayweather will face off tomorrow in Miami, in a bout McGregor labelled ‘embarrassing’.

The Notorious’ digs at Mayweather have not gone unnoticed, however, and could lead to an eventual rematch involving the duo.

Leonard Ellerbe, CEO of Mayweather Promotions told Showtime Sports that the Irishman must be careful with his words or risk the possibility of having his bluff called.

“He’s been talking a lot of mess,” Ellerbe said “Listen, what I say to Conor is that if you’re listening, you can get that too. Most definitely. Because that right there is very personal. I think after everything when they left the ring and hugged and everything, but things are a little different now.”

Mayweather also admitted to being open to taking on McGregor for a second time as he poked fun at those challenging him, who do not have a respected background in professional boxing.

“The boxing was the mashed potatoes. I guess these guys now are the gravy. It’s fun. 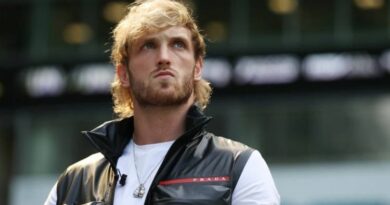