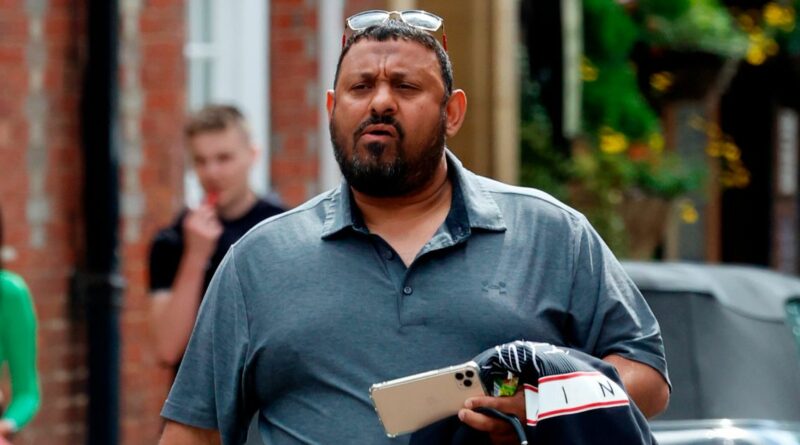 British former professional boxer Prince Naseem Hamed has ballooned in weight while locked in a £12million feud with his siblings over his late parents' fortune.

The 48-year-old, who held multiple world featherweight championships across a distinguished 10-year in-ring career, has piled on the pounds in recent years – something his concerned brother Ali puts down to "trauma and stress" related to the death of their mother two years ago.

"His weight is a result of the trauma and stress," Ali told The Sun. "He’s turned in on himself and has just eaten and eaten."

Naseem was worth an estimated £50million when he retired in 2002, and was Britain's second richest boxer behind Lennox Lewis at the time, but he wasted most of his wealth on bizarre, frivolous purchases – including a massive mango farm in Yemen.

Now he's keen to recoup his losses and is demanding the entirety of his parents' fortune, on the grounds that he gave them money to buy a house which has since risen in value to £12million – but his eight siblings insist the money was a gift rather than an investment.

"The more you eat in life, the more hungry you are."

Ali may have a point, because despite losing some of his wealth, his brother is still living the good life and is currently renting a renting a £1.4million townhouse that backs on to Windsor Castle – and has been spotted walking his dog nearby.

Naseem won 36 of his 37 professional bouts and held each of the WBO, IBO and WBC featherweight belts.

After retiring at 28, he is believed to have put his riches into property which has paid dividends and is now helping son Aadam achieve similar dreams in boxing, and was pictured with him in training back in February. 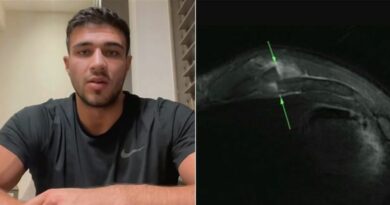 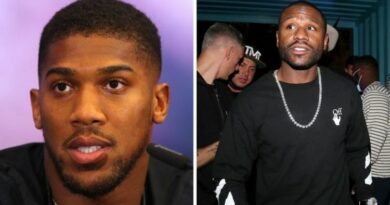