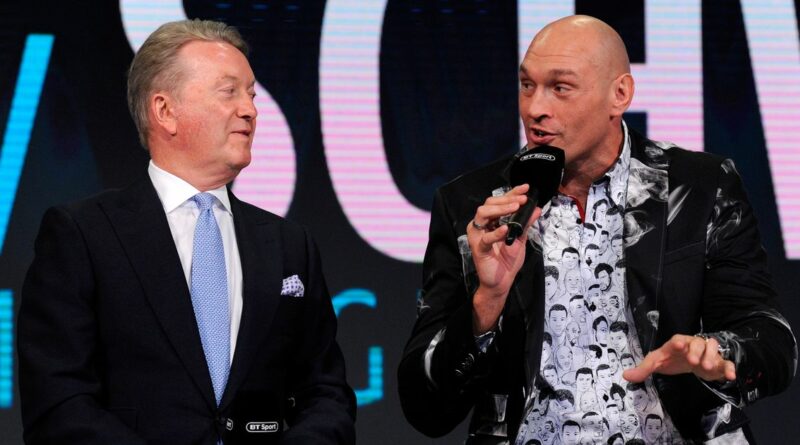 Tyson Fury is facing Deontay Wilder next – but let's make it very clear now that we want Anthony Joshua in December.

There is no doubt the Gypsy King will want to face his fellow Brit in a blockbuster fight.

And we are keen that it is for the undisputed heavyweight title.

So my message to Joshua is if you defend the WBO title against Oleksandr Usyk then make sure you don't slip up.

We will be waiting in December once Fury wipes the floor with Wilder again this summer.

The Gypsy King will keep hold of the WBC title to play his part in an undisputed showdown.

But should Joshua opt to give up the WBO title and face lesser opposition than Usyk, then our man Joe Joyce will be ready to take on the Ukrainian.

There won't be any running from Joyce as he has been patiently biding his time for that fight.

We couldn't make it as we were waiting to see if Fury against Joshua would happen and the potential legal issues that may have presented themselves.

It would be a shame if Fury against Joshua is not for the undisputed crown but it is a win-win situation for us as our stable will get another world heavyweight champion.

The arbitration decision to force Fury into a third fight with Wilder was disappointing.

But it was clear in the contracts signed by all parties involved in the fight that it was happening and we were awaiting the outcome of it.

So nobody has been left in the dark over it. Everyone knew what was happening.

As I've said, I was wary of saying the all-British fight was on until everything was sorted.

Unlike Eddie Hearn who was shouting about it time and time again. Nothing is done until all the contracts are signed.

Now let's hope we get it on in December.

Another fight I want to see this year is Josh Taylor against our man Jack Catterall.

Congratulations to him on that historic achievement but Catterall stepped aside to allow that bout to happen and now deserves his chance.

I'd love to see Taylor against Catterall in a huge fight up in Scotland this summer.

Dillian Whyte vs Tyson Fury is ‘a phone call away’, says Eddie Hearn 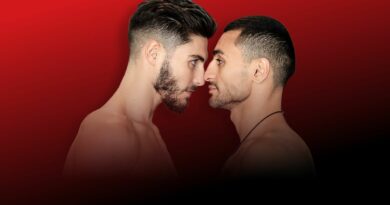