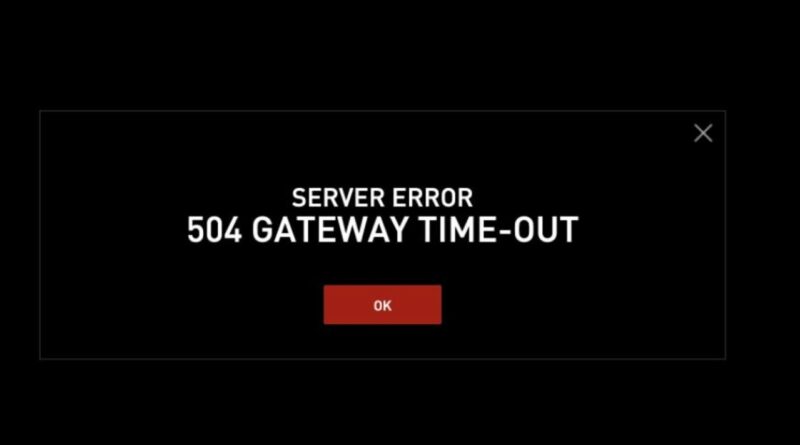 Fight fans across America are demanding refunds as Showtime’s streams of the Floyd Mayweather vs Paul fight continue to drop out.

Showtime is the official broadcaster of the fight in the United States, and has aired plenty of pay-per-view fights in its time.

But it appears a YouTube star and a 44-year-old boxer who’s been “retired” for years have become too hot to handle as the huge demand caused Showtime’s servers to crash.

Social media has gone into a frenzy, with plenty of punters in uproar that their money is being spent to watch a blank screen.

Minutes before Mayweather and Paul were due to arrive in the ring, combat sports writer Andreas Hale tweeted: “Showtime app still down. This is an incredible f*** up.”

You had one job, Showtime#MayweatherPaulpic.twitter.com/rKNxjMAr41

The manager at @Showtime every time a customer calls and requests to speak to the manager for a refund. #MayweatherPaulpic.twitter.com/eDoLvqPxGB

thinking about the showtime accounting department and the terrible week they are going to have with these refund requests. stream has been down all fight.

Showtime tweeted a statement, reading: “We are aware of an issue impacting tonight’s PPV event as well as the SHOWTIME and SHOWTIME Anytime apps. Updates will be posted here, so please refresh your browser to view the latest update.”

The screw-up is not the first farcical moment of the evening.

A storm caused chaos on the undercard of the Mayweather-Paul showdown with a fight forced to stop in the middle of the contest.

A heavy shower resulted in water covering the ring, making it unsafe for the thrilling rollercoaster between Jarrett Hurd and Luis Arias to continue.

The event is taking place at the Hard Rock Stadium in Florida, an open-air stadium used by NFL team the Miami Dolphins.

The referee called a stop and demanded officials use towels to dry the ring, particularly a slippery piece of advertising in the middle of the ring.

After a delay of several minutes, the fight was able to continue — only for it to be stopped two more times. 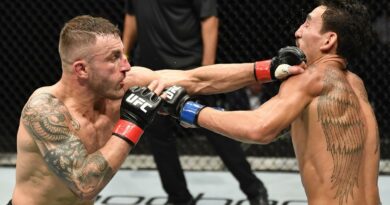 Whyte vs Povetkin: Anthony Joshua on his respect for Katie Taylor who achieved her own undisputed glory