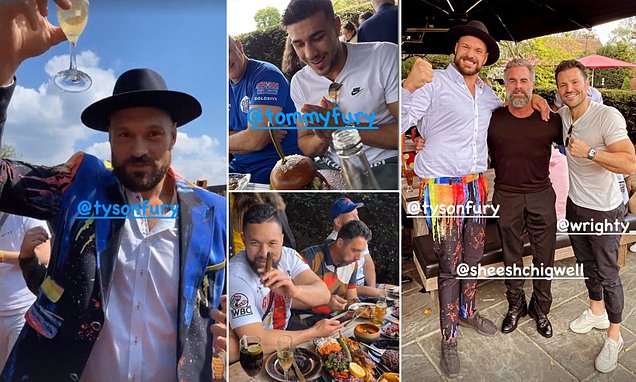 Tyson Fury celebrated in style on Sunday after his devastating knockout win over Dillian Whyte with a massive buffet with friends and family at a barbecue restaurant in Chigwell, Essex.

The Gypsy King remained undefeated and retained his world heavyweight title in front of a record British crowd of 94,000 fans at Wembley courtesy of a brutal uppercut that thudded off the challenger’s chin and sent him tumbling to the canvas.

Fury insisted afterwards that he would retire from boxing but with the rumour-mill still swirling, the 33-year-old enjoyed some champagne and a meal at Sheesh Restaurant in Chigwell, alongside some famous names. 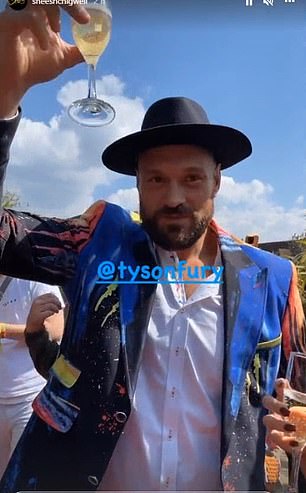 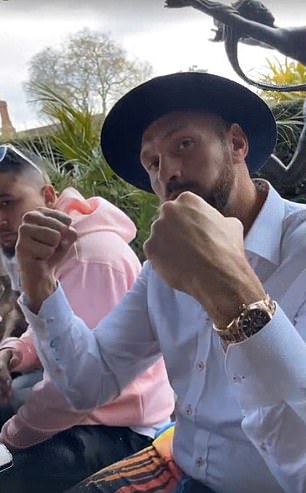 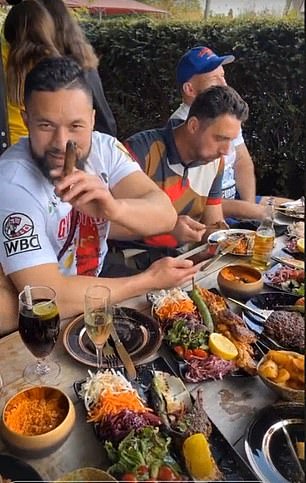 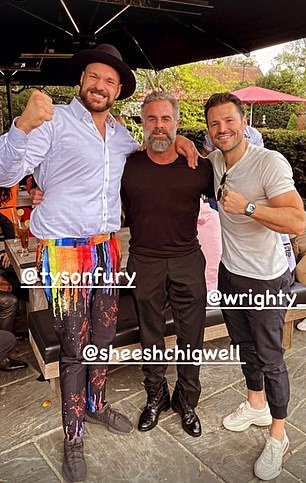 With wife Paris and father John in attendance, younger brother Tommy also enjoyed a burger, claiming: ‘I’ve been waiting 12 weeks for this!’

Tommy stretched his pro record to 8-0 by winning his fight on the undercard at Wembley last night.

Also in attendance was New Zealand heavyweight fighter Joseph Parker, who has been Fury’s training partner throughout his camp for the Whyte fight.

In a series of photos on the Instagram page of Sheesh’s restaurant, reality star and radio DJ Mark Wright was also snapped with the WBC heavyweight champion.

Victory keeps Fury, the WBC titlist, on course for the undisputed crown but afterwards the 33-year-old said he could now hang up his gloves after a ‘fairytale few years’. 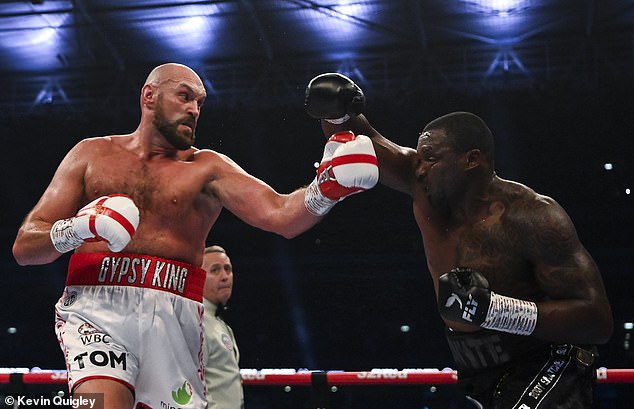 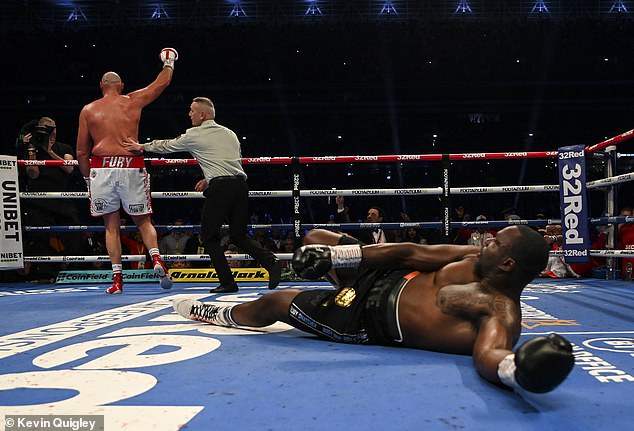 ‘This might be the final curtain for the Gypsy King. What a way to go out… I’ve fulfilled everything I’ve wanted to achieve, I’m going to retire as only the second heavyweight champion after Rocky Marciano to retire undefeated.’

Fury, who hinted at future exhibition fights and even a switch to Mixed Martial Arts and WWE, added: ‘I promised my lovely wife Paris of 14 years that after the (Deontay) Wilder third fight, that would be it. And I meant it. We had a war. It was a great trilogy. 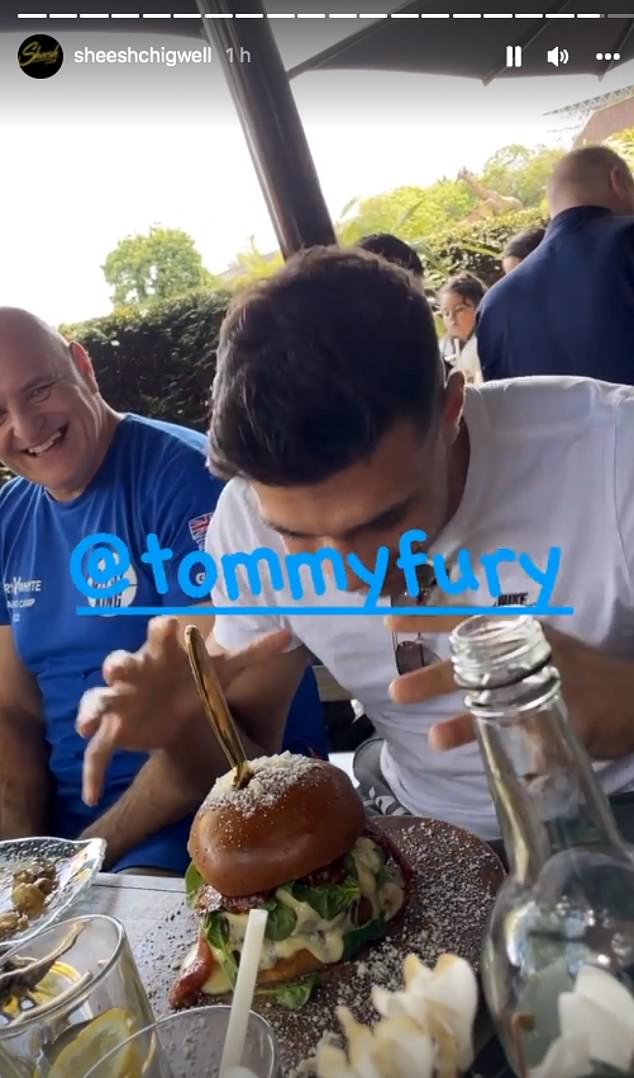