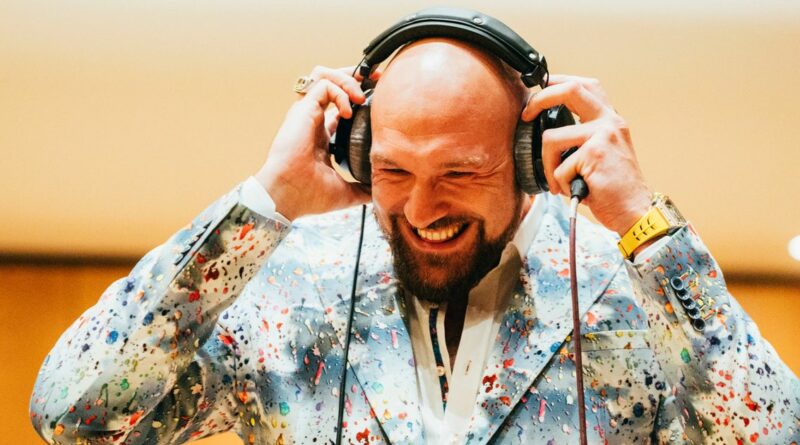 Tyson Fury has claimed the fights in his local pub are more 'real' that the efforts of YouTubers like Jake Paul and KSI.

The notion of influencers donning boxing gloves in the squared circle has become huge, with Paul going 6-0 at pro level on the weekend by beating former UFC star Anderson Silva. Another internet sensation, KSI, now runs his Misfits Boxing promotion and in August won two fights in one night one of his shows.

'The Gypsy King' himself became embroiled in the concept last year, helping train his brother Tommy for his arranged clash with 'The Problem Child' Paul. However, despite pleading with the American not to withdraw, Tommy himself later pulled out of the bout, citing a bacterial rib infection.

Fury, 34, is currently in training for his dubious heavyweight title defence with Derek Chisora, a bout viewed as underwhelming my boxing fans and pundits given the initial proposal was a blockbuster bout with Anthony Joshua. And appearing on the True Geordie podcast, he said he paid little attention to fights involving YouTube celebrities.

"I'm busy in training for a real fight so I don't watch all that YouTube stuff," he said. "Not that I've got anything against it, I think it's great for the sport and the people who do it."

"[It's] great for everybody but it's not my cup of tea. If I want to see a real fight, I go down to a Morecambe boozer on a Friday night and I watch a fight."

Is YouTube boxing revolutionary or ridiculous? Let us know in the comments section. But Fury, who is also set for a unification bout with Oleksandr Usyk early in 2023, has had to battle off his own accusations of farcical boxing match-ups of late, with his podcast appearance ending sourly. After True Geordie (Brian Davis) questioned the point of him facing Chisora – who he beat in both 2011 and 2014 – the British star lost his rag.

Fury then hung up and stormed off, leaving a bemused Davis chuckling before he joked: "That went well." Fury will face 'Del Boy' on December 3 at the Tottenham Hotspur Stadium.

READ NEXT:
Oleksandr Usyk calls out 'unpredictable' Tyson Fury as he makes wish over dream venue
Oleksandr Usyk slates Tyson Fury for 'laughable' decision to fight Derek Chisora
Tyson Fury tells True Geordie to 'kiss my balls' as he kicks off and storms off his podcast
Tyson Fury had 'short-term memory loss' that left champ 'frightened' after Wilder win 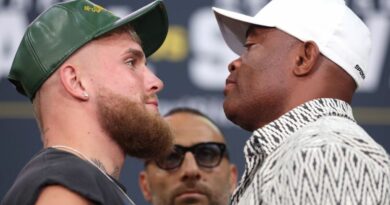