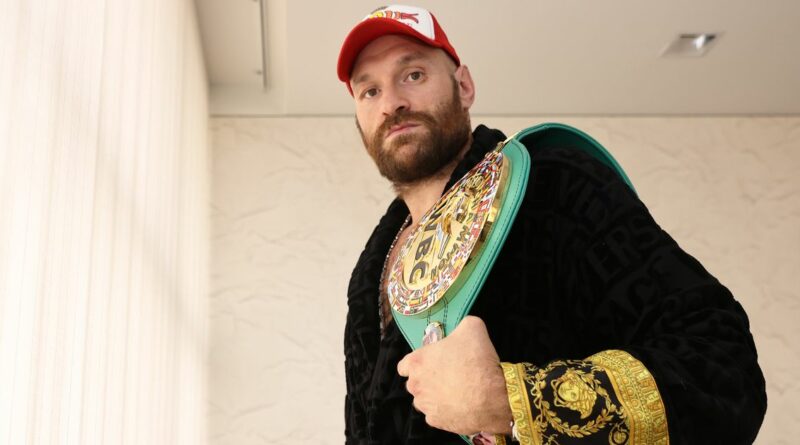 Tyson Fury has joked he will cheat again by 'smashing his [Deontay Wilder] face in' when the pair face off during the early hours of Sunday morning.

The pair are set to complete their trilogy bout after they fought to a scorecard draw in 2018 before Fury put on a boxing masterclass in their 2020 bout.

They were meant to meet over the summer, but a positive COVID-19 case in Fury's camp postponed the bout.

And Wilder has since accused Fury of cheating in the lead-up to their third meeting, and Fury has joked he will 'cheat' again in their latest bout. "Do you know what, I'm going to cheat again because I'm going to smash his face in, and according to him, that's cheating because he's not supposed to lose," Fury told The MMA Hour.

Presenter Ariel Helwani asked Fury about Wilder's accusations of him 'loading' his gloves at their last bout, to which Fury simply responded: "Yeah, I did."

Who will win the trilogy bout – Tyson Fury or Deontay Wilder? Let us know your thoughts in the comments section below

"I had horseshoes in there, you know I'm a gypsy don't you?

"Have you ever watched Peaky Blinders? I loaded the gloves with horseshoes and dynamite, and this time I'm going to do exactly the same but I'm going to put a bit more metal in there."

Fury will put his WBC Championship on the line, which he claimed when he beat Wilder last year.

Wilder, however, has vowed to knock out Fury when they meet.

Fury, Wilder and Joshua set to make 2019 year of the heavyweights 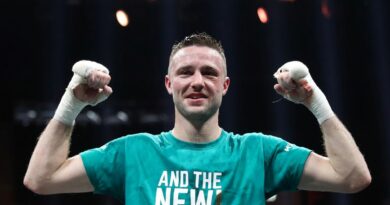