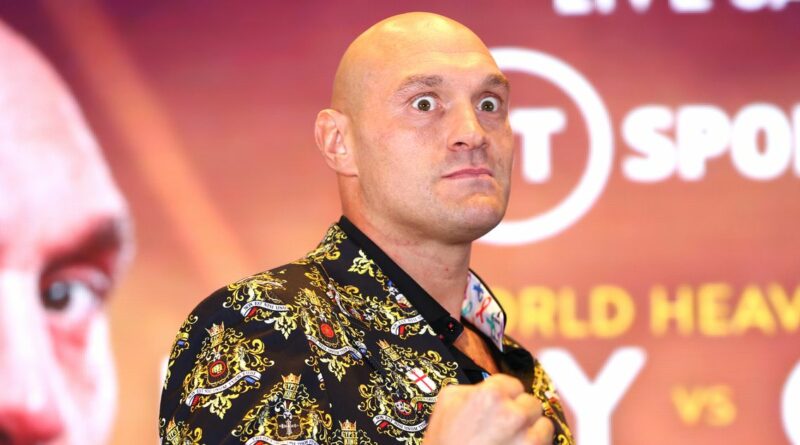 Tyson Fury is set to be beaten to the takeover of his local football club Morecambe. The Shrimps – who play their football in League One – were put up for sale by owners Jason Whittingham and Colin Goldring in September of last year.

One man who expressed his interest in taking over the ownership was Fury, who resides in the seaside town. A month after the League One setup were put up for sale, the heavyweight champion revealed he was offered the chance to buy the club.

Fury – who revealed he already owned the football club's training facilities and gym – admitted he received the offer during an interview with talkSPORT.

The English heavyweight said: "I’m thinking about buying Morecambe Football Club. They’re in League One at the moment. So I was thinking I invest X amount of millions in them. Basically, throw it at them and keep them going up.

“I’ve been offered to buy Morecambe Football Club. I own all the training facilities anyway and the training gym. So, who knows? You might be looking at a football club owner.”

Since his comments, Fury has gone on to defend his WBC heavyweight title in the ring, after defeating old rival Derek Chisora at the Tottenham Hotspur Stadium in December. Out of it though, the Gypsy King has failed to mention his potential new ownership role.

And it has now emerged that Fury is set to be pipped by 20-year-old tycoon Sarbjot Johal, according to the Daily Mail. According to the report the football club are said to be valued at around £20 million, but it remains unknown as to how much Johal will pay.

Would you like to see Tyson Fury involved in football? Let us know in the comments section below. An agreement is set to have already been agreed for the purchase of Morecambe between the 20-year-old businessman and current owners Whittingham and Goldring. As a result both parties are now awaiting EFL approval for the deal to go through.

If the purchase is successful Johal will become the youngest football owner in the English Football League. The Shrimps currently sit 22nd in League One, with their latest outing coming in a 5-0 victory over Burton Albion, in which the 20-year-old and his associates attended. 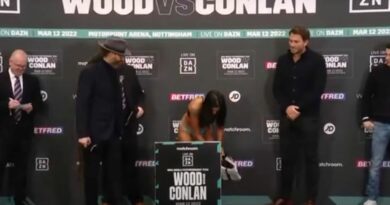