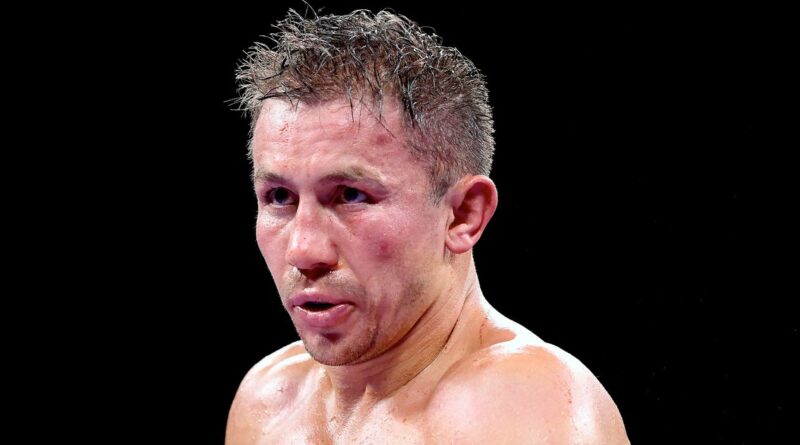 Gennadiy Golovkin is one of the great middleweights. But, having turned 40 on Friday, he must prove that father time has not caught up on him to get the chance to erase a defeat which remains the only blemish on his record and one which lingers over him.

Golovkin puts his IBF middleweight crown on the line against WBA champion Ryota Murata this morning in Japan. It is a fight which has been much delayed by Covid-19 issues and Golovkin has been out of the ring for 16 months, which at his age could be even more detrimental.

But, should he win, it will set up a trilogy clash with Canelo Alvarez which has also been in the works since they last shared the ring in 2018. Golovkin lost that fight – according to the record books – but many feel he was hard done by. Their first meeting was also a draw, which was far more controversial as the Kazakh star was the clear winner to any unbiased eyes except for two of the ringside judges.

Canelo was already the bigger star before them two fights but since then he has exploded in popularity across the globe. While he has capitalised in the ring, becoming a light-heavyweight world champion and the undisputed super-middleweight king.

Golovkin’s stock has fallen since. The aura around the hard-hitting middleweight has somewhat diminished.

But the carrot has been dangled in front of him. The deal is in place for the Kazakhstan star to take on Canelo for a third time in September should both win their next fights. The Mexican faces WBA light-heavyweight champion Dmitry Bivol next month. While Golovkin will look to unify belts at middleweight again at the age of 40. Few will give him a chance against a younger, now more spiteful Canelo in a third fight. But should he look good in beating Murata then the clamour for the trilogy will grow.

DAZN has launched a PPV service in the US and they need a huge fight to generate income in what has been a loss-making business so far. These two can do that because they don’t like each other so there will be a keenness not only for Golovkin to win but to look good.

Then the questions will be about weight. Golovkin moves up to super-middleweight for the first time while Canelo will have to come back from light-heavyweight. That adds another layer of intrigue. Their first two fights were two all-time great bouts, filled with highly-skilled action and two men trading off in the centre of the ring.

Golovkin is first up in his semi-final to secure it against the Japanese Olympic gold medallist. Father time is lurking, but if he can roll back the years then a chance to settle one of boxing's best rivalries awaits. 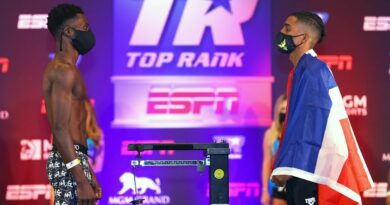 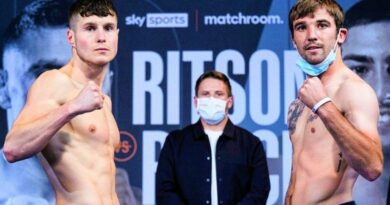 Ritson vs Ponce: Joe Laws returns to action as he seeks a much-needed win – watch on a live stream