Gennady Golovkin has confirmed his next fight against Sergiy Derevyanchenko for the vacant IBF middleweight title in New York on October 5.

The former unified champion is hoping to regain the IBF title after being stripped last June for failing to agree terms for a defence against Ukrainian Derevyanchenko, who was defeated via split decision by Daniel Jacobs in his previous attempt to claim the IBF belt in October 2018.

Golovkin is returning to Madison Square Garden, the scene of six knockout victories, and intends to start a new reign as world champion with an explosive victory. 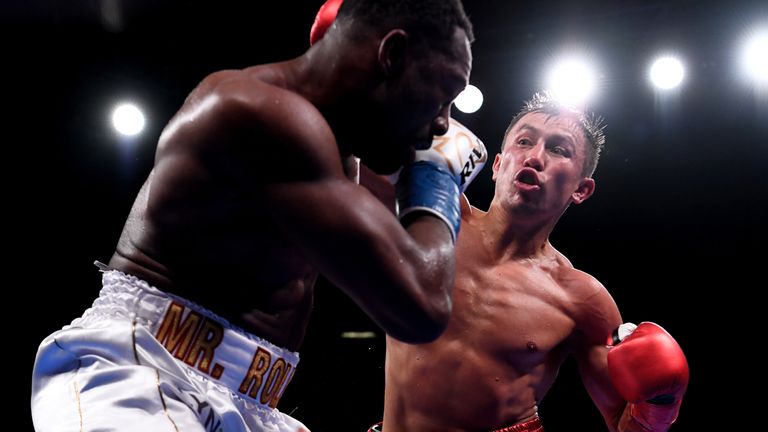 “Everyone knows that I consider Madison Square Garden as my home away from home and there is nothing better than fighting there again. It is old school,” said Golovkin. “On October 5, it’s going to be a good fight.

“Every time I enter the ring I try to give my fans the fight they want to see, the show they deserve. This will be such a fight. Don’t miss it. You will see everything you love in the sport of boxing. See you in New York.” Derevyanchenko said: “I’m very excited that my team has secured another opportunity for me to fight for the middleweight championship of the world.

“I have a great deal of respect for ‘GGG’ and I’m looking forward to proving in the ring that I will be up to the challenge and fulfil my lifelong dream of becoming a world champion.