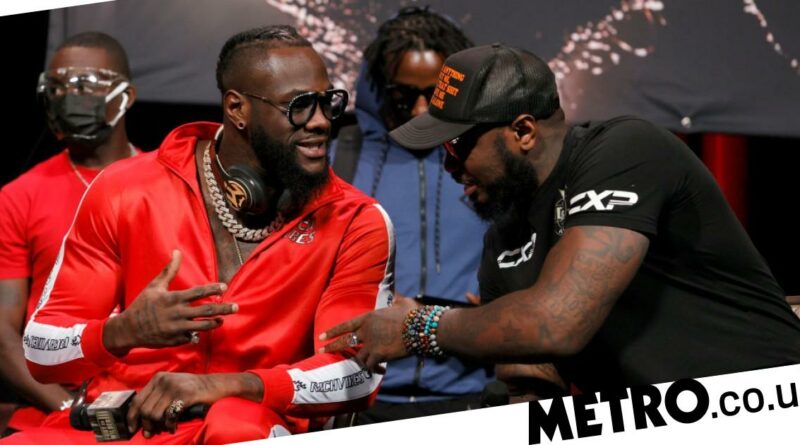 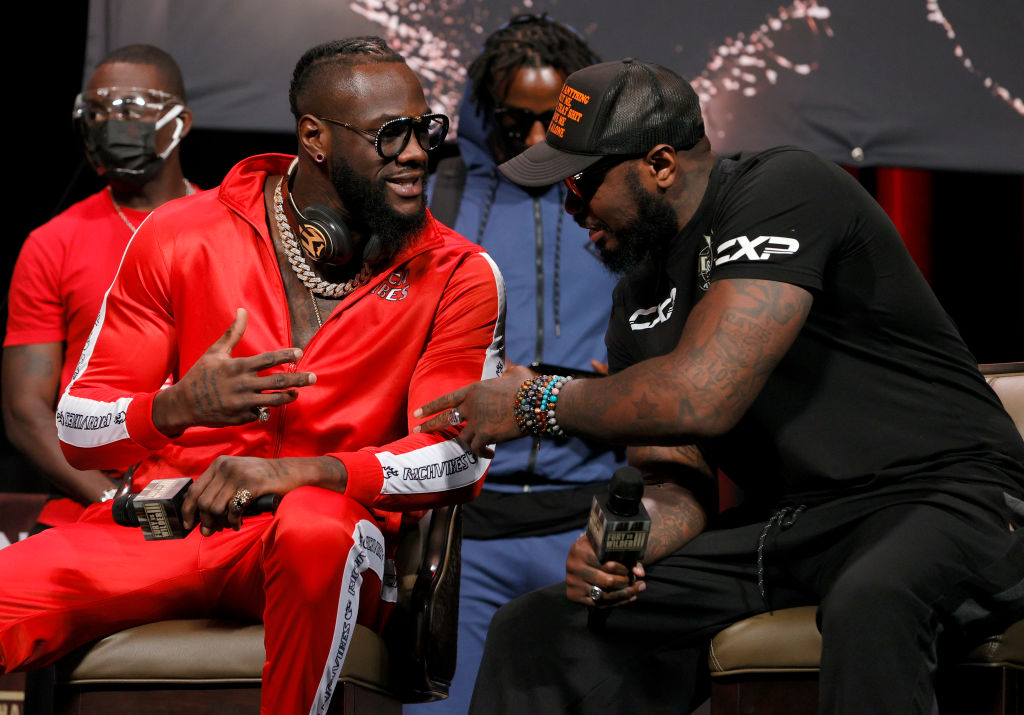 Shane McGuigan believes Deontay Wilder has gained nothing working with ‘yes man’ Malik Scott, predicting the same outcome for ‘The Bronze Bomber’ when he takes on Tyson Fury in their trilogy fight.

Following his one-sided defeat to Fury in their second meeting in February 2020, Wilder parted ways with long-time trainer Mark Breland, having accused one of his closest allies of spiking his water ahead of the fight.

In June, the former WBC heavyweight champion named Scott as his new trainer, working alongside Jay Deas who remained part of the team.

Wilder and Scott are former opponents, meeting in the ring when the former was still rising up the ranks. In a world title eliminator in March 2014, he knocked out his future trainer inside one round.

Wilder and Scott have been working intensely behind the scenes in their bid to dethrone Fury, who dominated the American last February with many adamant the Briton also won their first meeting in December 2018, which was ruled a draw.

But McGuigan, who trains their heavyweight rival Daniel Dubois along with WBO cruiserweight champion Lawrence Okolie, questions the logic in bringing a man who provided such meek opposition in the ring to run the show.

‘You are supposed to hold authority as a trainer,’ McGuigan told Metro.co.uk. ‘But you have got Malik Scott who quit after 90 seconds when he boxed Deontay Wilder. How can you get a guy, who fell over as soon as you hit him with half a shot, to train you? He is a yes man. He has been brought in to hold the pads and build the hype. He hasn’t been brought in to keep him in place.’

As he has traditionally done over the years, Wilder has based his training camp back home in Alabama where he has worked closely with Scott. McGuigan suggests, however, the former champion should perhaps have been removed from his comfort zone in order to elicit the right response.

‘Deontay Wilder, in my opinion, looks like an absolute wild man. You need to have him in a militant-sort of training camp and get him to get out of his comfort zone,’ the London-based trainer said.

‘But he is training in his house. He has got this ranch in Alabama, out on his quadbike living this mad lifestyle. All of his training seems to be within his own facilities. He doesn’t have to get out of his comfort zone at all.

‘If you want to really go and rebuild, you need to get out there, you don’t employ someone just to come and live with you. It doesn’t fill me with confidence if I was a Wilder fan.’

McGuigan, who has overseen Okolie’s rise to world champion status and has been tasked with getting Dubois to the summit of the heavyweight division, believes Wilder will have learned from his devastating defeat last year but doubts his ability to bring about major changes to his artillery.

‘He will do a few things differently and I don’t think it will go as early as last time, but it will be the same outcome,’ McGuigan predicted.

‘He is just too long in the tooth to really change. He can’t punch in short, he has to punch over the top of people. He has got a guy who is 6ft 9 and he is 6ft 7.

‘He has spent his whole career punching down on guys getting these knockouts. But as soon as he has to change the trajectory on these shots, he loses the power. And he’s not really a good body puncher. So it will be the same outcome in my opinion and I don’t think Malik Scott is going to make a blind bit of difference to Deontay Wilder.’ 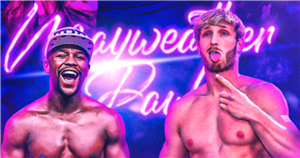 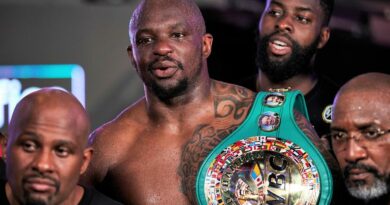 Tyson Fury cannot yet declare himself as the world's No 1 heavyweight, says British rival Dillian Whyte