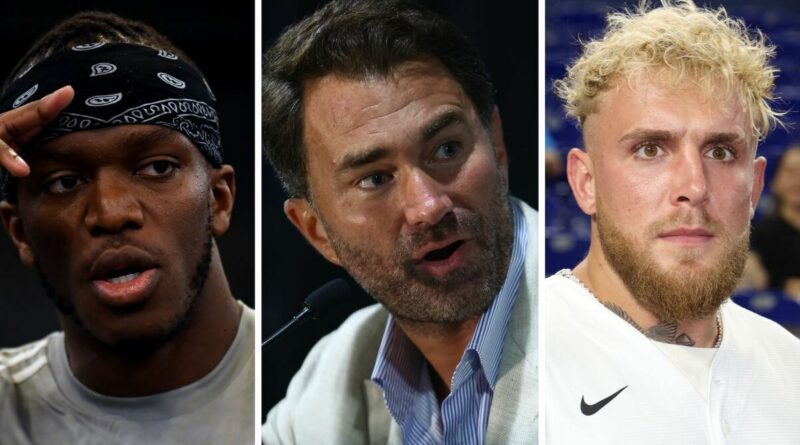 Eddie Hearn believes YouTube boxing “will kill the sport” if boxing promoters don’t up their game. With the likes of KSI and Jake Paul drawing millions of eyes to their fights, the Matchroom Boxing chief is concerned that broadcasters might start prioritising YouTube boxing cards over world-level bouts.

Speaking to the DAZN boxing show, he said: “It’s a different world and I think ‘great, good on them’. There’s boxing and there’s YouTube boxing. But we’ve got to be a little bit careful. It puts the pressure on boxing to deliver because if not this stuff [YouTube boxing] will take over and it will kill the sport long-term.

“Because we know the numbers it does, it does very well. So, if broadcasters start looking at this and go, ‘actually, maybe we’ll just do YouTube boxing’ well that would be a disaster for the sport. Especially those who love the sport but it puts pressure on us as content providers, as promoters to come up with the quality to compete with the numbers and the interest that these guys can generate.”

YouTube boxing certainly has a monumental backing. Jake Paul vs Ben Askren, for example, did 1.5million PPV buys while Anthony Joshua’s first fight against Oleksandr Usyk did 1.2million by comparison. 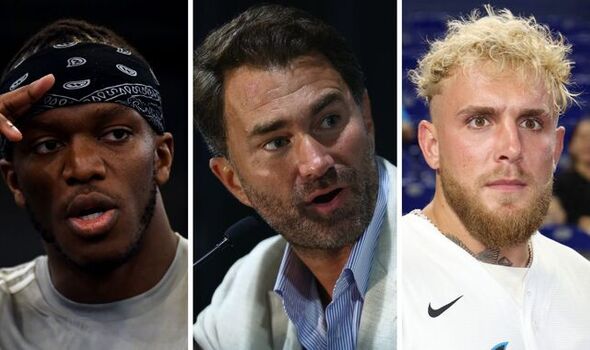 Now, with DAZN announcing their new X Series – kicked off by KSI vs Swarmz, and KSI vs Luis Pineda – there appears to be a genuine shift towards making YouTube boxing a regular item for mainstream broadcasters.

Hearn, himself, was involved in the promotion of KSI’s rematch with Logan Paul which brought influencer boxing to a professional stage. But doesn’t ‘feel comfortable’ in ‘serving it up’ anymore. 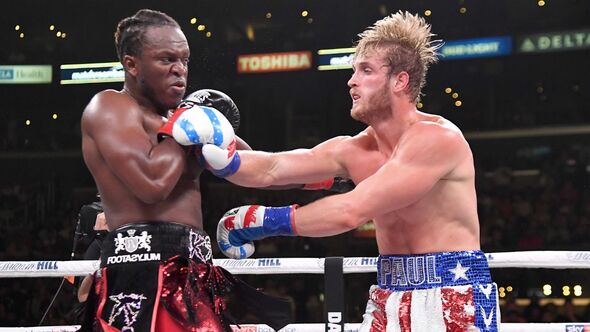 He continued: “I just don’t feel comfortable in all honesty, serving it up and I don’t mean that disrespectfully because I think it has a place, I really do and I’m not saying that I’d never do it again because if it makes money, it makes sense.

“But I have to be honest I did the first one, it made a lot of money. But I never really felt ‘comfortable’ as a fight fan doing it. It’s quite hard to watch at times. The two KSI fights were really hard to watch.” 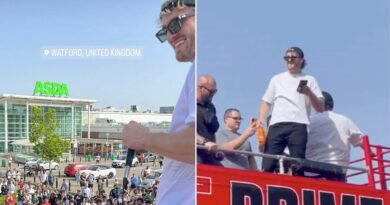