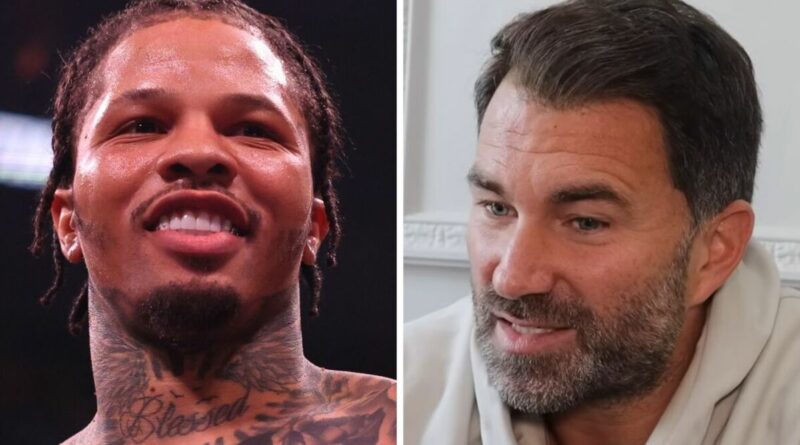 Eddie Hearn has defended his comments about Gervonta Davis after receiving backlash for what he considered to be a compliment. Hearn said that Davis is not ‘articulate’ and ‘isn’t a deep thinker’ which led Showtime Sports Executive and promotional rival Stephen Espinoza to accuse the Matchroom Boxing chief of ‘racial tropes’.

The comments in question came during a recent appearance on the DAZN Boxing Show, in which Hearn was talking about Davis’ upcoming contest with Ryan Garcia. “The dangerous thing about Gervonta Davis is he’s not a deep thinker, not articulate,” said Hearn. “I don’t mean that in a disrespectful way. He’s a bad motherf***er. Like Mike Tyson. That makes him dangerous because he’s fearless, you can’t get into his head.”

In response, Espinoza commented: “Disgusting. Sometimes the veneer wears off & people say what they actually think. In this case, repeating despicable racial tropes of Black fighters as unintelligent & unthinking. I know Gervonta & I know Mike, and they’re deeper thinkers than the person who made this statement.”

However, the vast majority of boxing fans saw Espinoza’s accusations as a ‘stretch’. “You guys are stretching man, I don’t think this had nothing to do with what you think he said. He basically saying Tank is impulsive and doesn’t think before he acts. His actions state that, he often tweets and deletes, he is often in legal trouble. You disagree?” tweeted @missle0331.

“Hearn was definitely having a sneaky and uncalled for shot at Gervonta but I don’t believe it was laced with racist intent. It does seem like you’re pedalling the racism narrative against someone you dislike within the industry,” wrote @Kreestoph274639.

Meanwhile, @caseleyalex also added: “Not one of his comments made any reference to race.” Davis took exception to being called inarticulate by Hearn and released a screenshot of a chat between the pair in which he challenged the Brit’s choice of words, although he did not mention anything about the comments carrying racist undertones.

McGregor breaks silence after being accused of attacking woman on boat

And now, Hearn has come out and stated that he stands by everything he said. “I stand by everything I said in that interview. Sometimes you use a word that maybe was the word, but that doesn’t mean it didn’t carry truth,” he told iFL TV.

“In my opinion, he goes into a fight with bad intentions. He’s not overthinking the situation. He’s not thinking about the consequences, he just goes in there and thinks ‘I’m going to f***ing destroy this guy. And I like that mentality.

He added: “You get Leonard Ellerbe piping up and you get Stephen Espinoza piping up. Any opportunity those people get to turn people against me … they will love to do it. To say that my comments were in anyway related to race, was ridiculous.” 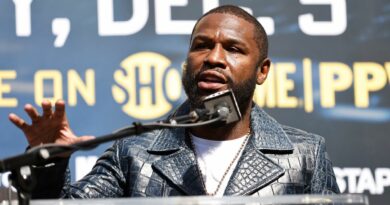 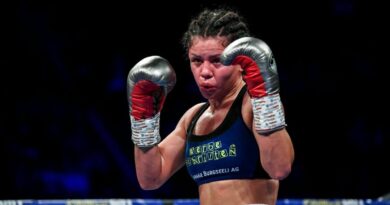 Boxer sentenced to 16 years for murdering husband with baseball bat 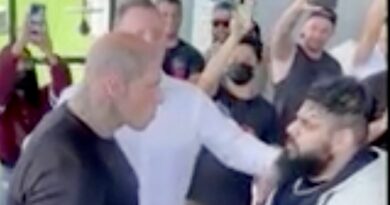