Home » Boxing » How did Deron Williams get into boxing? Why former NBA All-Star is fighting Frank Gore 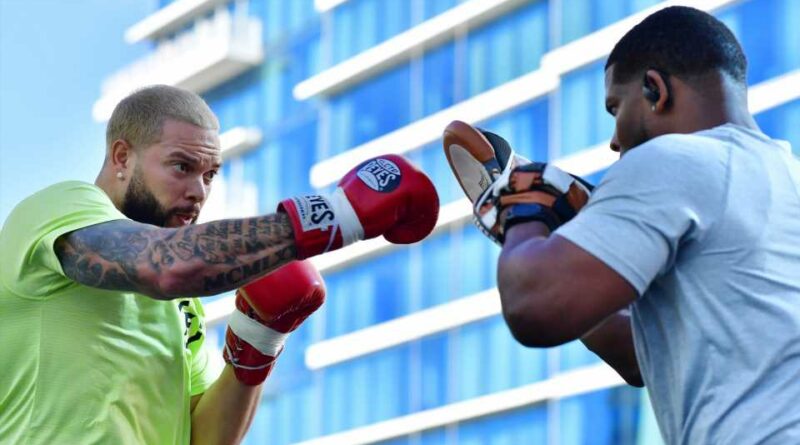 When it was revealed back in November that Deron Williams would be one of the fighters on the Jake Paul pay-per-view card, the natural reaction was something along the lines of, “What the hell is going on?”

Yes, the three-time NBA All-Star is actually participating in a professional boxing match. And if that piece of news alone didn’t blow your mind, how about this? He will be facing five-time Pro Bowl running back Frank Gore. They will be competing in a four-round heavyweight battle before the main event between Paul and Tyron Woodley.

Is this just a major cash grab by Williams? Not at all. Here’s why Williams decided that it was time for him to step inside the ring.

How did Deron Williams get into boxing?

During a November press conference, Williams explained that he had “always been drawn to combat sports.” He won multiple state titles as a youth wrestler in Texas, but his success as a basketball player meant that wrestling had to be put on the back burner.

Williams maintained his passion for combat sports, though, opening up the Fortis MMA gym in Dallas in 2015 and training there over the last six years.

“I’ve always wanted to — I had the idea of maybe doing a fight, maybe an MMA fight,” Williams said (via MMA Fighting). “I actually had one right before COVID hit that I was in training camp for, and my opponent pulled out. So, it was always kind of in the back of my mind, and I’ve stayed in shape and I’ve stayed training. … It’s one of those opportunities that comes along, and if I didn’t take it, I feel like I’d be kicking myself for not jumping on that opportunity for the rest of my life. So, here I am.”

While he has been energized by the opportunity to get out of his comfort zone, Williams doesn’t see his bout against Gore as the first step in a long boxing career.

“I am taking this as a one-off, and we’ll see what happens,” Williams told Sports Illustrated’s Chris Mannix. “I never know until I get in there and see what happens, but this is just a one-time thing that I wanted to do. It gave me a reason to get back in shape and have a chance to fight, because I’ve always wanted to fight. … I’m not trying to become a world champion or anything.”

Whenever past-their-prime athletes show up on a fight card, there is typically speculation about their financial situations, but Williams wants to shut down any of those conversations.

The 37-year-old earned more than $157 million in total NBA salary from 2005-2017, per Basketball-Reference, and he was getting checks from the Nets as recently as 2020 because Brooklyn waived him in 2015 and used the stretch provision to spread out the remaining money on his contract.

“When I got the last payment last year, they made this big thing out of it [online],” Williams told The Washington Post’s Ben Golliver. “This s— has been going on. It’s not new. People are telling me congrats. It was my money! I should have gotten it five years before that. They just stretched it out. How do you go from getting $5 million last year to now I’m broke and need money so I’m doing these fights? That’s ignorant, but it is what it is. The [boxing] money is good, I’m not going to lie, but that’s not why I did it.”

Williams told Mannix that he simply always wanted to fight “in some way, shape or form.”

“People are asking me, ‘Why are you doing it?’ I’ve had people be like, ‘What are you thinking?’ Well, I’m doing it because I want to do it,” Williams said. “Yeah, it’s scary. I’m sure I’ll be nervous, but I think it’ll be fun, too. I think it’ll be a unique experience that not a lot of people get a chance to do, especially in front of a crowd and the world.” 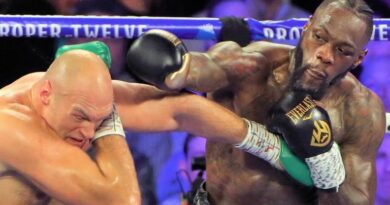 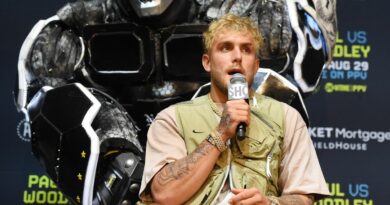 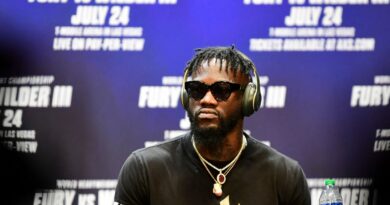