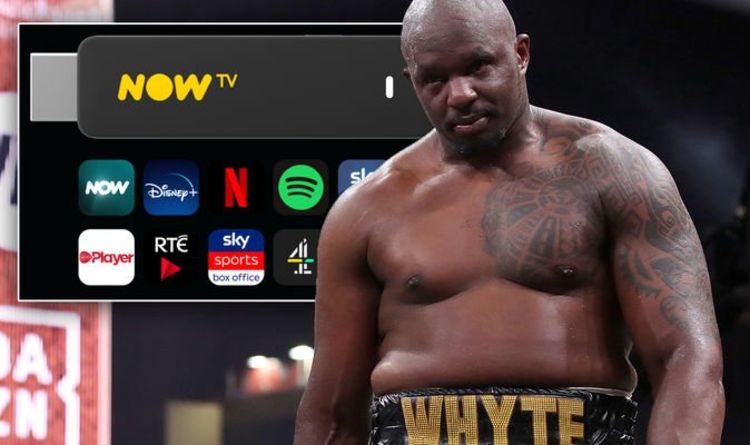 Dillian Whyte will be aiming for revenge on Saturday night, as he clashes with Russian Alexander Povetkin for a second time in six months. You can watch the fight live if you’re using a NOW TV stick, or a NOW TV box – here’s everything you need to know.

Whyte lost the first fight against Povetkin, back in August 2020.

The Brit caused Povetkin to hit the canvas on two occasions in the early rounds of the fight, and appeared to be cruising to victory.

But a sharp left uppercut connected with Whyte in the fifth round, and The Body Snatcher was knocked out cold.

It was only Whyte’s second defeat in his professional career, spanning 29 fights. 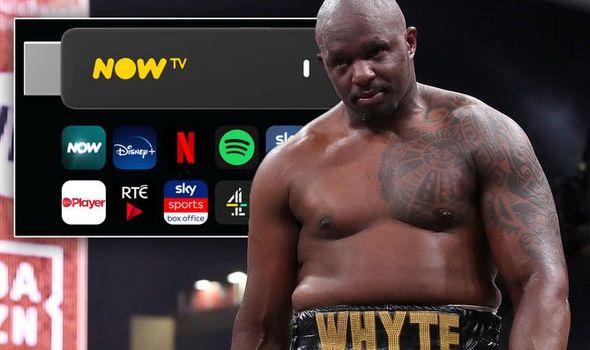 But the two fighters agreed a rematch shortly after the first fight, which was originally scheduled for November 2020.

Povetkin tested positive for Covid shortly before the bout, meaning the fight was pushed back until January.

However, the introduction of new Covid regulations meant that the fight was postponed for a second time.

Now, six months after the first fight, Whyte and Povektin will be coming face-to-face in the ring – this time, in Gibraltar.

You can still watch the fight live if you’re using a NOW TV device, whether it be a stick or a box.

You’ll obviously still have the pay for the fight, but you don’t have to be a Sky Sports customer.

In the UK, Whyte vs Povetkin is being exclusively broadcast by Sky Sports Box Office.

The first thing to do is to create a Sky Sports Box Office account, and then purchase the fight. 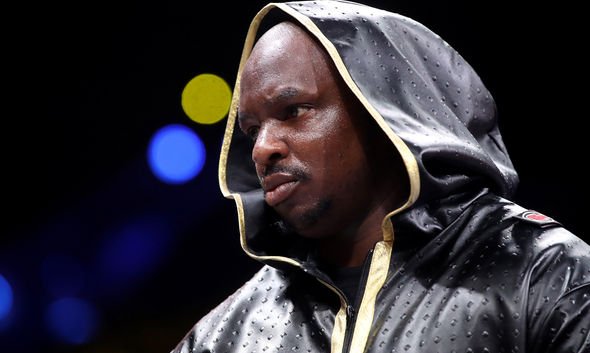 Once that’s done, you’ll need to download the Sky Sports Box Office app, as it’s not automatically installed on the NOW Smart Stick.

Simply head to your NOW TV home screen, and scroll across the App Store.

Find the Sky Sports Box Office app in the list of available apps to download, and select ‘Add app’.

Once it’s downloaded, head back to your home screen, and select ‘My apps’.

Log in to the app with the email address and password you used to create your Sky Sports Box Office account, and you’ll be able to watch the fight live.

The fight is a pay-per-view event, which means you’ll need to pay to watch the action.

The price has been set at £19.95, which is similar to the average pay-per-view cost.

You’ll be able to watch the full ‘Rumble on the Rock’ undercard action, all included with the package.

There will be six undercard fights in total, including a professional debut for Ricky Hatton’s son, Campbell Hatton.