Home » Boxing » Hughie Fury avoided by 'high-profile' heavyweights who are more interested in becoming a 'celebrity than a boxer', says Peter Fury 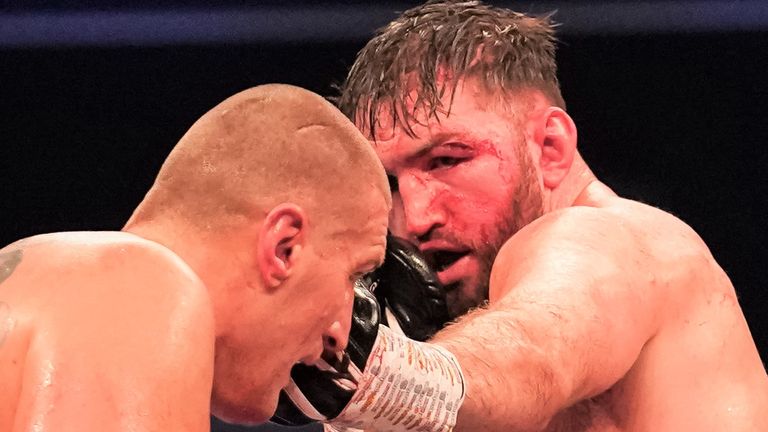 Hughie Fury has been avoided by “high-profile” heavyweights who are more interested in becoming a “celebrity than a boxer”, says his father and trainer Peter Fury.

The 26-year-old contender has been absent from the ring since he sealed a dominant points win over Mariusz Wach, despite suffering a gruesome cut in their December fight.

Peter Fury has admitted that his son has lost respect for some of his big-name rivals after they turned down fight offers. 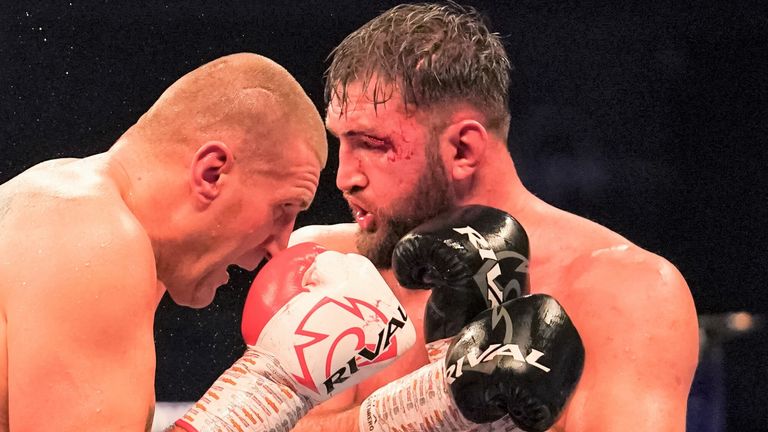 “Everybody realises he’s a lot better than what people say he is, so that’s my opinion,” Peter Fury told Sky Sports.

“Let me tell you, we’ve offered some high-profile people fights with Hughie – and they’ve looked up and said they’ll fight anyone. But when Hughie is mentioned, they don’t want to fight him, so that’s where it’s at.

“I don’t want to mention any names, but that’s where it is. We’ll find him an opponent. He’ll be fighting in September anyway.

“Absolutely [he’s lost respect]. Boxing is becoming a bit of a soap opera. That real fighting culture, there’s only so many around today. A lot of them, they are more into social media and being a celebrity than a boxer.”

Australia’s Demsey McKean and the Congolese fighter Martin Bakole, who sit alongside Hughie Fury in the IBF rankings, have been considered for a final eliminator against Filip Hrgovic.

But Peter Fury told Sky Sports: “We’ve not been contacted with that fight.”

Hughie Fury had been linked with the domestic duo of David Allen and David Price last year, although he is now seeking a different route towards a title fight.

“Really a fellow like Hughie, he’s not a world champion, he shouldn’t be struggling for fights like he is,” said Peter Fury.

“He’s been working on his game. He’s got older, he’s filled out, and he’s got time on his side, so it’s not been a problem for him really. “There was Dave Allen, then David Price was thrown into the mix. That never happened, for whatever reasons and we just moved on from there. We’re going to start looking at opponents any day now.

“Nothing set in stone. We’re just looking around and seeing what’s a good match for him at the moment.

Boxing news: Anthony Joshua rematch worry – ‘I don’t know how he’d come back from that’

Vasyl Lomachenko denies he asked to be made WBC 'franchise' champion