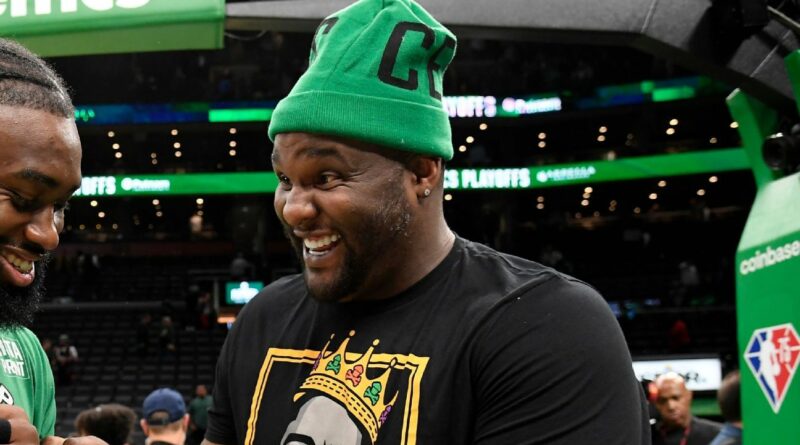 Jake Paul, the YouTube-star-turned-prizefighter, is targeting Glen “Big Baby” Davis for a fight on his next boxing card in August, sources confirmed Thursday to ESPN.

Davis, 36, played in the NBA for nine seasons, most recently in 2014-15 with the LA Clippers. He weighs over 300 pounds, and Paul’s team with Most Valuable Promotions (MVP) is currently in search of an opponent for him, sources said.

MVP specifically is looking for someone from the world of pro wrestling to fight Davis, with the hope of finding a former heavyweight WWE star, according to sources.

The Athletic first reported the news of Davis being targeted for the boxing match.

No date or location has been set for the card. Paul fought most recently last December, getting a knockout win over former UFC welterweight champion Tyron Woodley. Paul’s August opponent has not yet been decided.

Paul and MVP were the co-promoters last month for the Katie Taylor vs. Amanda Serrano fight, a huge box-office success that was the first women’s combat sports main event in the history of Madison Square Garden.

Floyd Mayweather makes decision about coming out of retirement in 2020